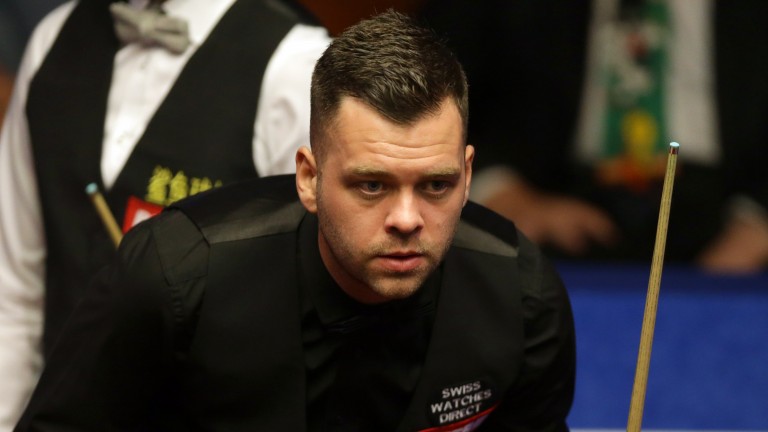 From Watford to Kochi - the snooker tour rolls on to the Indian Open this week and there could be some decent bets to be had.

It's back to the more conventional best-of-seven-frame matches until the semi-finals at the Grand Hyatt, but given there are a whole host of elite names missing it seems ripe for some big-priced plays.

John Higgins heads the betting and is followed in the market by experienced cuemen Stuart Bingham and Shaun Murphy. Bingham looks the best betting proposition of that trio, but it could pay to look further afield.

Jimmy Robertson claimed his maiden ranking title when landing the European Masters in Belgium in October and at 66-1 he looks good value to claim another.

Luca Brecel is housed in the same section as the Bexhill-on-Sea potter but bar the Belgian there doesn’t seem much else in his quarter of the draw to worry about.

Robertson has shown he has the ability to go deep in tournaments and he looks to have every chance of going well in this company.

Liang Wenbo hasn’t had much to shout about in recent months but there have been signs that a return to form may not be far away.

Liang hammered tough competitor Mitchell Mann 4-0 to qualify for this event, and while the Chinese potter has generally struggled for results of late, it wasn’t that long ago that he was ranked inside the world’s top 16.

At 50-1 it’s worth taking a chance on Liang knowing that if he plays anywhere near his best that would be good enough to at least go close to winning an event of this quality.

Elliot Slessor looks a ridiculously big price at 250-1. The 24-year-old continues to progress and his improvement was rewarded with a good run to the last 16 of the Welsh Open earlier this month.

Slessor has a tough opening match against David Gilbert but that doesn’t justify the huge odds and the Gateshead potter looks well worth supporting.