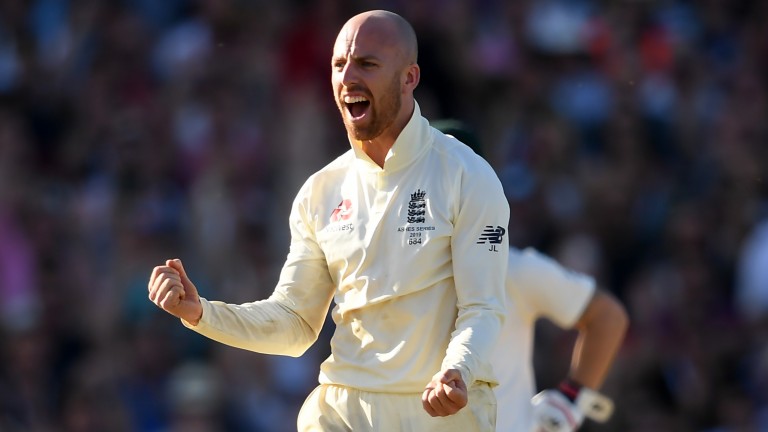 Free cricket tips, best bets and analysis for the second Test between India and England, starting in Chennai on Saturday.

England
Wicket-keeper-batsman Jos Buttler has been flown home as part of England's rotation policy with Ben Foakes taking the gloves. Stuart Broad could be introduced to the bowling attack.

England's sensational 227-run demolition of India in Chennai has been regarded by some as one of their greatest ever Test performances overseas but the betting suggests that win will be the exception rather than the rule in the four-match series.

An almighty first-innings total of 578 gave England the initiative in the first Test and the Men in Blue were on the back foot from the start.

But India are often at their most dangerous when they have been wounded and they are 8-11 to win the second Test.

After a desperately poor second-innings score of 36 all out in Australia in December, India responded with an eight-wicket thrashing in the subsequent Test match and took the series 2-1.

And although the second Test of their series with England will take place once again at the MA Chidambaram Stadium, India will this time have the added advantage of playing in front of a home crowd for the first time since October 2019.

That will surely make the already Herculean task of a Test match away to India even tougher for England, as could a potential tweak to the home side's bowling attack.

Eyebrows were raised when India opted for Shahbaz Nadeem instead of Kuldeep Yadav as their second spin-bowling option after Ravi Ashwin for the first Test with Ravindra Jadeja sidelined.

And Nadeem did not impress, leaking 167 runs during England's explosive first innings.

He took three wickets in the first Test but India may be tempted to shake things up to ensure they do not lose control of the series and Yadav could be involved this time.

And if that is the case, he represents a great bet to to claim at least three first-innings wickets at 6-4.

Yadav has not featured in a Test match since January 2019 but has been part of the India squad recently and has claimed 24 scalps in his six matches in the format, including a five-wicket haul against Australia in Sydney two years ago.

The teams are expected to play on a different surface this time but the wicket should once again favour spinners and Yadav could expect a call-up.

While India made mistakes in that first Test, plenty of credit must go to England and Joe Root for their performance in Chennai.

They were resilient with the bat in their first innings - Root set the tone with an astonishing knock of 218 - and individual brilliance from Jack Leach, Dom Bess and James Anderson helped them pry open India with the ball.

Anderson dazzled with 3-17 from his 11 overs in India's second innings at the crease but coach Chris Silverwood has not ruled out dropping the paceman for the second Test with Stuart Broad waiting in the wings.

Broad and Anderson could, of course, be deployed together but in spin-friendly conditions a fast bowler is more likely to be dropped.

With that in mind, Leach and Bess appeal in the top wicket-taker market for England.

And given Bess's flurry of full tosses late in the first Test, Leach could be the better option. He took six scalps in the first match in Chennai after ten wickets in the two-match series with Sri Lanka, showing he can flourish in these conditions.