India can rely on King Kohli to shine 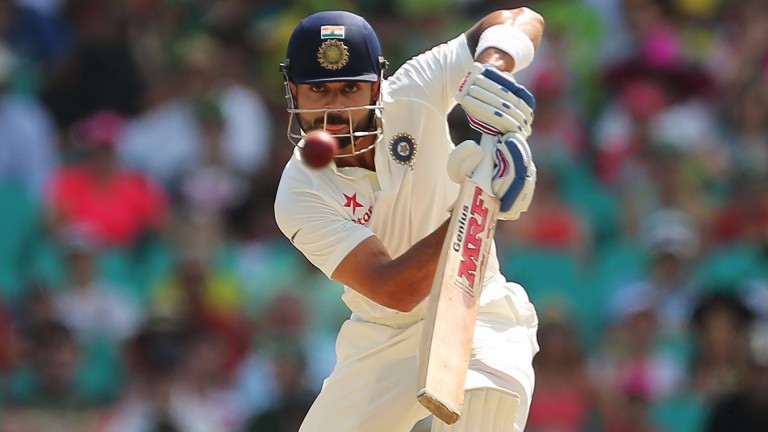 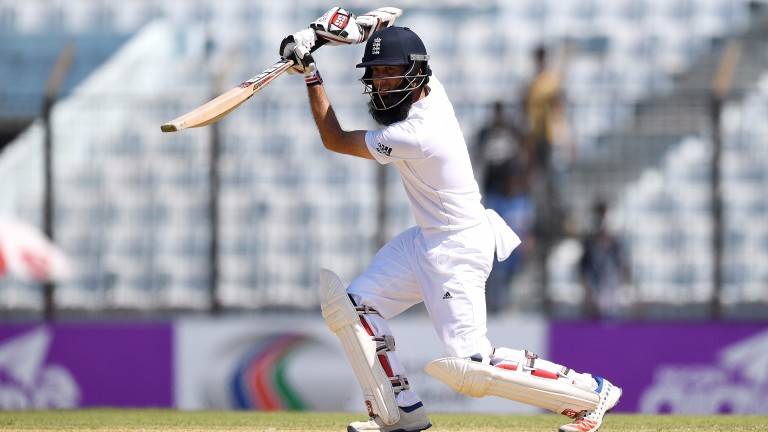 England's spinners almost conjured up a wonderful victory in the first Test against India and the tourists are 3-1 to win the second match of the series in Visakhapatnam.

India made light work of South Africa and New Zealand in their last two home series but they were forced to scrap hard for a draw in the final session in Rajkot.

Pre-series fears about England’s vulnerability against spin abated as Joe Root, Moeen Ali, Ben Stokes and Alastair Cook all made centuries in the first Test. Teenage opener Haseeb Hameed (31 and 82) made an outstanding debut as India’s Ravichandran Ashwin, number one in the ICC’s bowling rankings, finished with match figures of 3-230.

Those statistics shouldn’t lead to complacency, however. England had the best of the batting conditions after winning the toss in Rajkot and the most recent international match at this week’s venue saw New Zealand crumble from 63-2 to 79 all out in last month’s ODI.

Visakhapatnam is hosting its first Test match and a slow, spin-friendly surface is expected. The toss could be hugely significant – India won all seven coin tosses against the Proteas and the Kiwis before Cook called correctly last week.

The home side are 4-6 to respond to their disappointing display in Rajkot by winning the second Test and another draw is 9-2.

Course form is limited to one-day internationals and that small sample size should point punters in the direction of home captain Virat Kohli. The batsman has a staggering 50-over record at the ground, with scores of 118, 117, 99 and 65 in his four innings.

Kohli showed great character in the first Test, not allowing the pressures and frustrations of the captaincy to affect his batting. After a freakish hit-wicket dismissal for 40 in the first innings, he scored an unflustered 49 not out to steer India to safety with just four wickets remaining.

Unlike several of his teammates, he also fielded superbly during England’s run gluts and his return to the scene of various 50-over triumphs could inspire a match-defining performance.

Moeen was man of the match in Rajkot, scoring 117 and bowling 50 overs of economical off spin. The all-rounder is playing with enormous confidence and Ladbrokes’ first-innings runs line of 23.5 looks well within his scope.