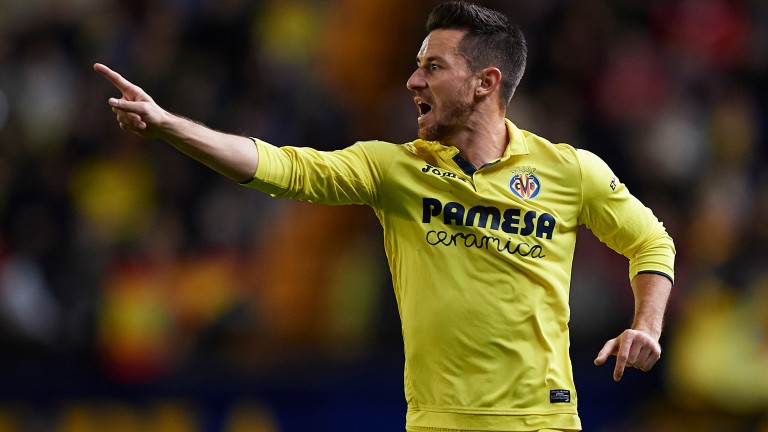 Deportivo v Levante Midday
Levante have slipped from 12th to 17th after eight La Liga games without a victory but can get back to winning ways against fellow strugglers Deportivo at the Riazor.

A tight match is on the cards and that may suit Levante, who have the best defensive record among the bottom six.

Villarreal v Real Sociedad 7.45pm
Fifth-placed Villarreal have amassed 13 points from their last five league games and can maintain their strong start to the year by beating Real Sociedad at El Madrigal.

The Yellow Submarine have climbed to within one point of the top four and should be too strong for lowly Real, who have sustained three successive defeats.

Key stat
Sociedad have not won on their last five visits to Villarreal.