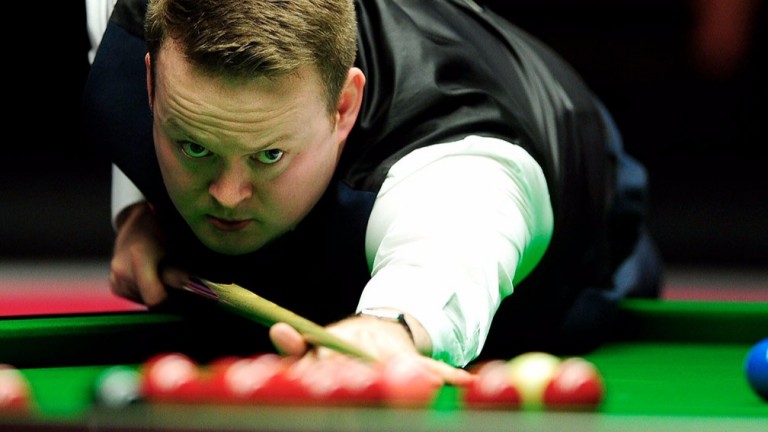 Only five top-16 players are in action in the Paul Hunter Classic this week and with such a select field, punters should expect the cream to rise to the top in Germany.

World number one Mark Selby is joined by fellow elite performers Shaun Murphy, Stuart Bingham, Kyren Wilson and last week's China Championship hero Luca Brecel, and between them they may have the key to success in Furth.

Defending champion Selby is a warm order and at his best would be a tough nut to crack. However, early on in the season is often the time to take him on and the first-to-four-frames format doesn't always play to his strengths.

Class may be enough to carry the Jester from Leicester through, but he was defeated by teenage sensation Zhou Yuelong in Guangzhou last week and there may be value elsewhere.

Bingham, world champion in 2015, still looks a while away from hitting peak form, while Brecel broke into the top 16 by claiming his maiden ranking title last week and the busy Belgian is unlikely to post a quick follow-up.

Murphy and Wilson could be the two to split your stakes on. The Magician was in excellent form in Guangzhou before succumbing to Brecel in the final and that effort may have taken him closer to optimum form.

Wilson didn't qualify for the China Championship but he defeated Carter in the World Games final to take gold in Poland in July and certainly won't be short on match practice.

The Warrior was a second-round casualty in Furth last season but he is one of the better players in the line-up and looks a nice price to add to his Wroclaw triumph.

The world number 15 has a favourable draw and this looks a perfect chance for him to pick up a second ranking-event title.