In-form Fu looks the man to choose against Jones

Selby and Higgins tough to call 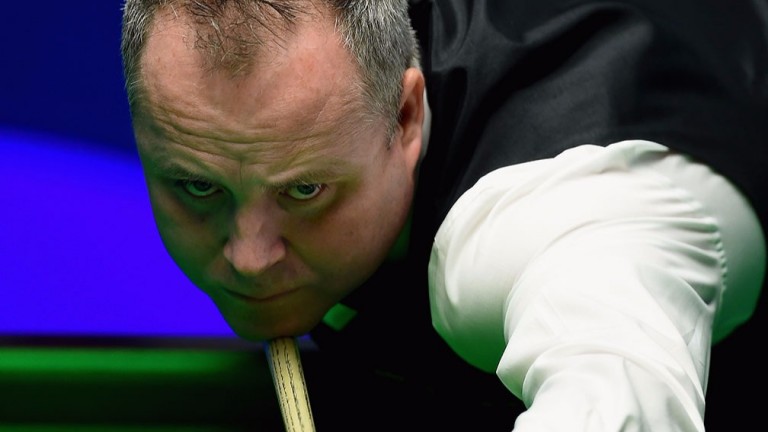 John Higgins will revel in the chance of trying to end Mark Selby’s hopes of lifting a second Betway UK Championship crown and anyone considering backing the world number one should take plenty of caution.

Higgins is back to his brilliant best and while Selby has for two or three seasons now been the game’s supreme tactician, the Scot’s scoring power means he is more than capable of taking this one close.

Mark Allen had posted rafts of high-score tons in York, but when it came down to it his all-round game was not enough to deny Higgins, a 6-3 winner yesterday.

Selby’s all-round prowess means that Higgins’s quarter-final task is highly likely to be his toughest yet, but formwise there should be little in it.

The bookmakers realise this and that explains their decision to make Selby a slight favourite.

In the other quarter-final clash that was known early last night, Marco Fu will play Jamie Jones.

Fu, edged out by Shaun Murphy in the 2008 UK final, is perfectly capable of mixing it in this class so his title chance should not be underestimated.

Jones may be approaching the form that took him to the Crucible quarter-finals in 2012, but the Welshman may need to be near his best to deny Fu.