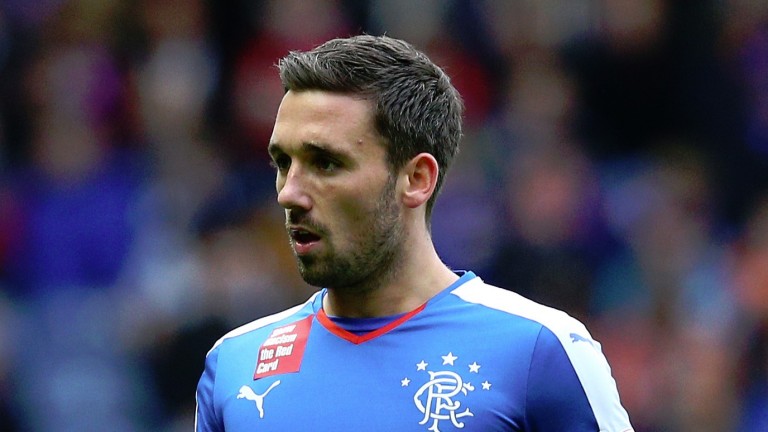 Forfar Athletic demolished Annan less than a month ago on their own patch and they can follow it up today at Galabank.

Gary Bollan’s men have been the best side in Ladbrokes League Two this season and they’re in cracking form with just one defeat in their last nine league games.

They’ve also lost only once in the league away from their Station Park home this season.

Annan’s plastic pitch won’t hold any fears for a side who also play on an artificial surface.

Including that 5-1 win against Annan, they’ve notched 15 goals in just four games, with Gavin Swankie netting in their last three games.

Annan have improved recently too, but the Loons should have too much for them today.

Livingston have surprisingly slipped up in their last two games, but they are too good to let a healthy lead in Ladbrokes League One fade and they should win today at Peterhead.

The West Lothian side were flying after five wins on the bounce in all competitions, but lost to Queen’s Park and East Fife.

But with the strikeforce they have of Liam Buchanan, Danny Mullen and Dale Carrick, they should still be good for plenty of goals at this level.

They lost at home to Peterhead in November, but that’s a result that still rankles with Livvy and, with Jim McInally’s side in a battle to avoid the drop, the Almondvale side can get the points.

Dunfermline have gone from relegation battlers to playoff hopefuls in the Ladbrokes Championship and they can underline their credentials by winning at struggling Ayr United.

Ten isn’t a magic number for the home side – they haven’t won in ten league games and they haven’t beat Dunfermline in their last ten meetings.

The Pars were superb in their Fife derby win at Dunfermline on Monday and they could and should have won by more than just 2-0.

Nicky Clark has recaptured his form that won him a move to Rangers earlier in his career and Kallum Higginbotham was excellent.

Dunfermline are unbeaten in the league since November and can win again at Somerset Park.