Carter and Bingham are both scoring well in eastern Europe 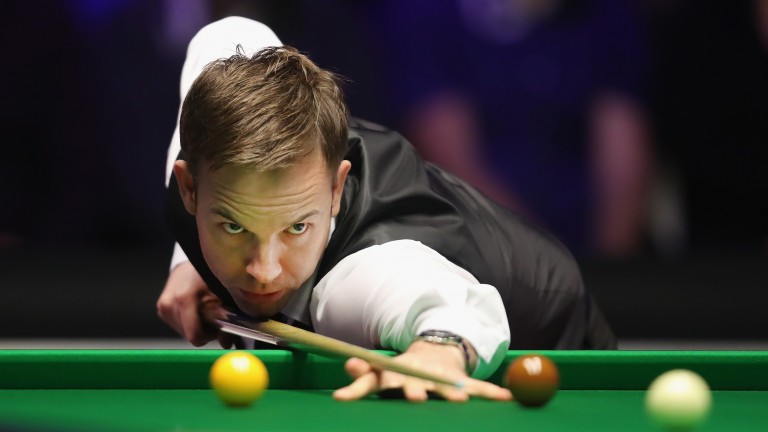 Essex boys Stuart Bingham and Ali Carter will show the Bucharest crowds how it's done in the first semi-final of the Romanian Masters and with both players in decent nick, it could pay to expect a close match.

Carter has had the better of it in their personal series - he leads Bingham 15-6 with one meeting drawn. But with the pair in century breakmaking form in recent days and Bingham the only one of the two to have won a world title, that stat may not be key.

It's best of nine frames in the semis and punters can consider backing a high break to be compiled, but slight preference is for going over the total frames. The natural boundary is 7.5 and going over could lead to profit.