In-form Clyde should have no fear of Spiders

Forfar may fall to East Fife 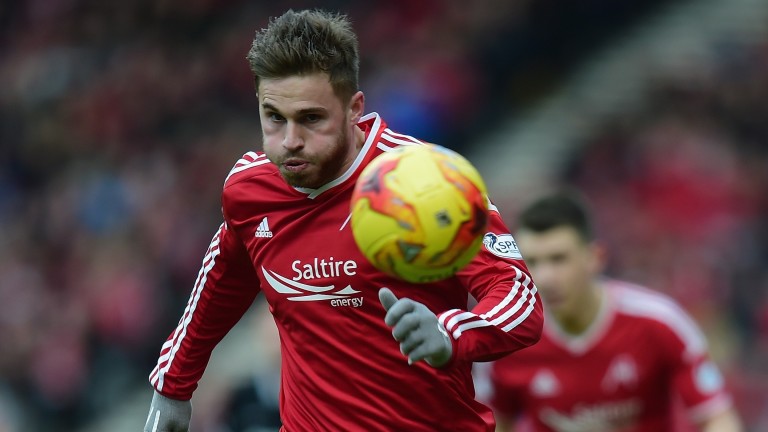 Clyde look a good shout to continue their excellent recent run with a win against Queen's Park at Hampden Park.

The Spiders saw former Morton and Dundee boss Jim Duffy reject the chance to become their new manager this week so caretaker gaffer Mark Roberts will be in charge when the Cumbernauld outfit come calling.

The Bully Wee are in fine form with four wins in a row, although they needed a superb comeback to defeat Berwick Rangers last week having gone two goals down.

As usual, David Goodwillie is running the show for them with the former Aberdeen and Blackburn striker somehow remaining in Ladbrokes League Two despite being at the peak of his career at 29.

The Hampden amateurs have found life in the bottom tier a struggle and Gus MacPherson surely left at the right time.

Queen's have lost their last three games and the Broadwood side should have the firepower to keep up with the pacesetters in the table.

East Fife are another team on a decent run and they look overpriced to win at Forfar in Ladbrokes League One.

Darren Young's men made it five wins on the spin last week with a bloodless success against Stenhousemuir and they will travel to Angus brimming with confidence.

Rory Currie has netted in each of their last four games and the Methil men have plenty of options up front as they mount an unlikely promotion charge after a stuttering start to the campaign.

Forfar have been plodding along but one win in seven matches tells its own story and Fife look value to pick up the points at Station Park.

It's hard to see why Livingston are such as big price to win at Motherwell.

The Livi Lions produced their best result since their return to the top flight with a stunning and fully deserved win against Steven Gerrard's Rangers last week.

That success was no fluke, and nor is their current position of third in the table, but they continue to be written off by bookmakers.

Opposing sides detest playing them due to their workrate and commitment and they have added a bit of flair with the addition of Angolan international Dolly Menga, who grabbed the only goal in last week's win against Rangers.

Motherwell have toiled this season and will be desperate to avoid a fifth straight defeat. However, Gary Holt's men have little respect for anyone and can stun the Fir Park faithful.