In-form Belotti can keep up scoring streak for Maroons 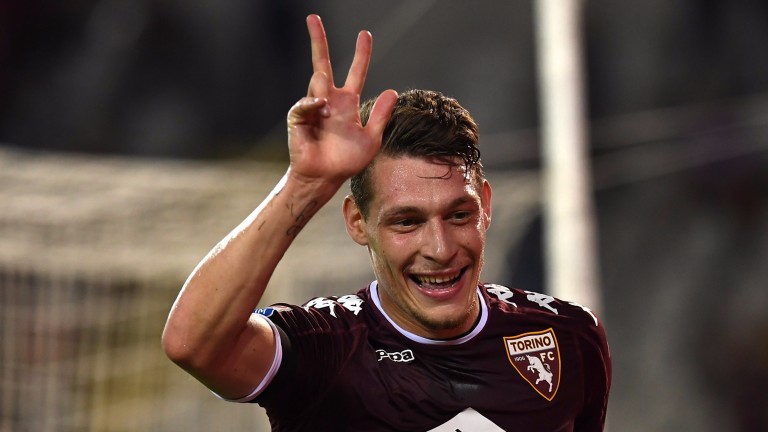 Sassuolo are failing to scale the heights of last season and their woes are expected to continue against Torino, who are in the shake-up for Europa League qualification.

The short winter break could have done the trick for Eusebio Di Francesco’s men but it’s difficult to envisage an immediate improvement, and last term’s sixth-placed finish remains a distant memory.

Instead, three consecutive defeats have left the Black & Greens lingering in the bottom half of the table just seven points ahead of third-bottom Palermo prior to last night’s games.

The hosts have lost only three matches on home soil since their opening-day defeat to Pescara but those upsets have come against Atalanta, Inter and Roma – sides who boast a similarly successful profile to Torino.

Sinisa Mihajlovic’s Torino have won only two of their last seven away outings but they have notched six goals in trips to Napoli, Inter and Milan and the challenge of Sassuolo should be significantly easier.

In Andrea Belotti – who has scored 13 goals in his 16 appearances – the Maroons possess a proven goalscorer and he is a worthy 9-2 chance to open the scoring.

The 23-year-old’s talents have earned him a call-up for Italy, and he has scored three goals in five internationals.

Given that only Napoli have notched more than Torino on their travels, he looks sure to get plenty of oppor­tunities to bolster that statistic this after­noon.