San Lorenzo have plenty to prove 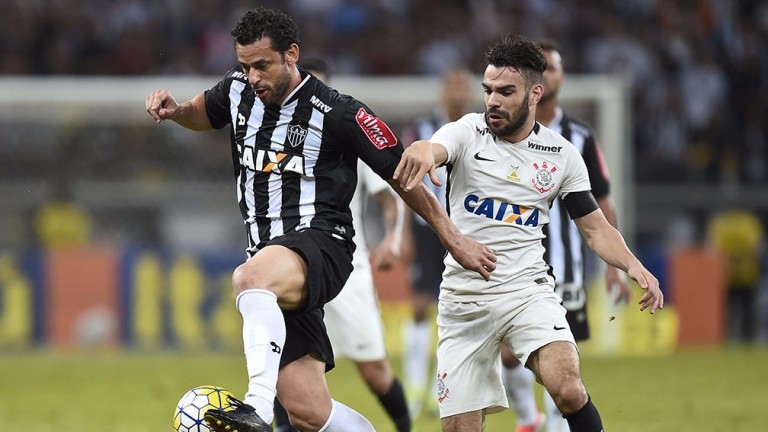 San Lorenzo made home advantage count when seeing off Atletico Mineiro 1-0 in the opening leg of their Copa Sudamericana clash, but the change of venue can help the Brazilian hosts gain their revenge.

There was little to separate the pair in Buenos Aires, where Gabriel Gudino’s first-half strike gave the Argentinian outfit a narrow lead, but Atletico did enough to avoid defeat and a return to home soil should see them stamp their authority.

Thiago Larghi’s in-form men enjoyed 58 per cent possession in the first leg, narrowly losing the shot count 14-12, but are unbeaten in nine matches at their Belo Horizonte base and should make the most of their home superiority once again.

San Lorenzo sit third in the Argentinian top-flight, six points off leaders Boca Juniors, but have plenty to prove on their travels, where they have won only two of their last eight matches.

The visitors have failed to score in four of their last five away matches in this competition and finding a way past the stubborn Brazilian hosts, who have kept clean sheets in six of their last nine home games, could prove beyond their capabilities.

Former Newcastle defender Fabricio Coloccini is an experienced head in the heart of San Lorenzo’s backline but even he could struggle to stifle a fluid Atletico, who have notched 13 goals in racking up five consecutive home league victories.