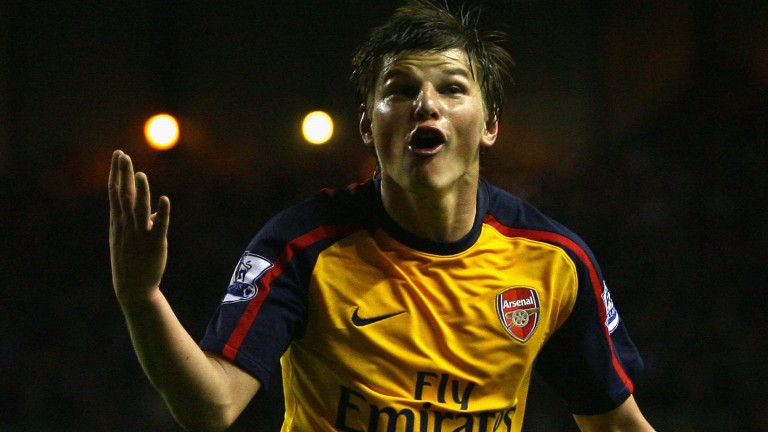 Arsenal's greatest result at Anfield, a dramatic 2-0 win over Liverpool to clinch the First Division title in May 1989, featured a defensive masterclass from George Graham's side.

The Gunners have been a far softer touch on more recent visits to Liverpool, however, and Vito Mannone was the last Arsenal goalkeeper to keep a league clean sheet there in a 2-0 win in September 2012.

In October 2019, Liverpool won on penalties after an EFL Cup tie ended 5-5 in 90 minutes, conjuring up memories of a Julio Baptista-inspired 6-3 League Cup win for Arsenal in 2007 and the 4-4 draw two years later when Andrey Arshavin scored all four of the Gunners' goals.

The current Arsenal crop are unbeaten in ten games in all competitions, conceding only four goals in that run.

Only Chelsea and Manchester City had better defensive records than Mikel Arteta's side in the league last season, although six of the 39 goals they conceded came in 3-0 and 3-1 defeats to Liverpool.

Since Jurgen Klopp took charge of the Reds they have faced Arsenal 11 times in the Premier League, at home and away, and have scored at least three goals in nine of those meetings.

Klopp's men are the most prolific team in the top flight this season, finding the net 31 times in their first 11 games, and they have also scored 13 goals in just four Champions League group matches.

The Reds are 5-4 with bet365 to score over 2.5 goals and 11-1 with Paddy Power to hit five or more while Arsenal's Aaron Ramsdale, who enjoyed the most straightforward of England debuts in Monday's 10-0 win in San Marino, is 8-1 with Betfred to keep a clean sheet.

FIRST PUBLISHED 4:35PM, NOV 18 2021
Jurgen Klopp's men are the most prolific team in the top flight this season, finding the net 31 times in their first 11 games