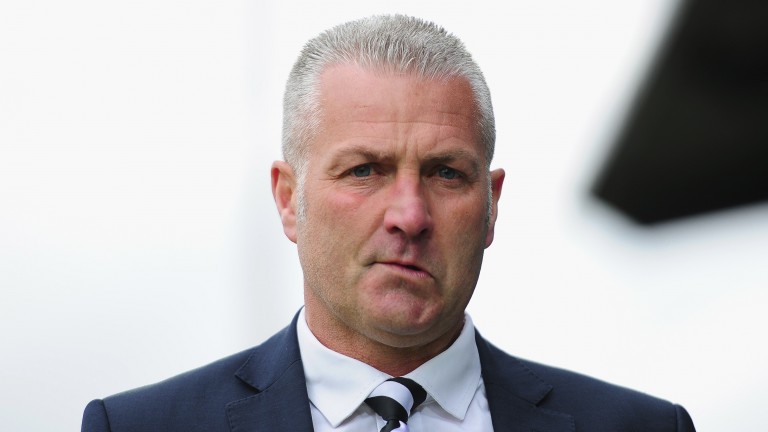 York manager Gary Mills has targeted five wins from the last eight games to achieve National League survival and can get one of them at playoff-chasing Macclesfield.

Despite being in the relegation zone since November, York are playing well enough to suggest that a great escape may be achievable.

They were unlucky to lose 1-0 at high-flying Dagenham and Redbridge on Saturday and may have a better chance of defeating the Silkmen, who appear to be running out of steam.

Macclesfield have won one of their last four games and lost 2-0 at home to fellow playoff contenders Aldershot at the weekend.

Macc manager John Askey said that his players lacked energy against the Shots and his tiring side face another tough match against York, who are playing better than their league position of 22nd suggests.