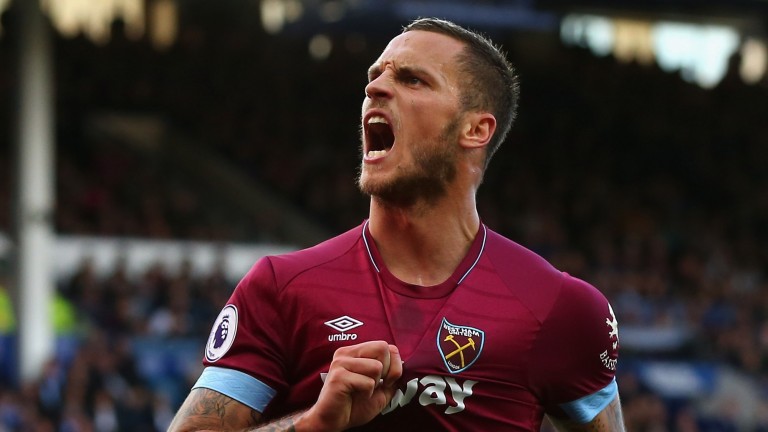 West Ham have gone four games without victory since upsetting Manchester United at the end of September but look a fair price to rediscover the winning formula at home to Burnley.

Only goal difference separates the pair but the early-season fixture list has been much tougher on the Hammers, who have yet to face a side in the bottom six.

Burnley are failing to match last season’s heroics and their defeats at Fulham and Wolves, plus their fortunate 2-1 win at Cardiff where they lost the shot count 20 to three, suggest they may struggle.

Key stat
Burnley have failed to score in five of their ten league matches this term.