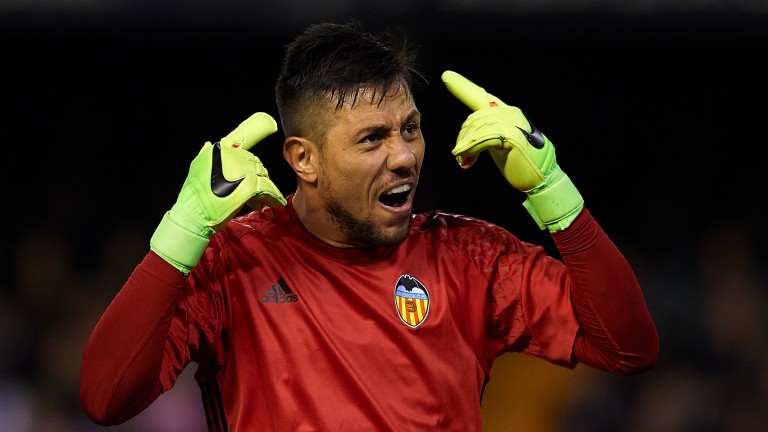 Sociedad v Eibar 6.30pm
Sociedad are fighting hard to stay in the race for Champions League qualification and can move into fourth place by defeating eighth-placed Eibar at Anoeta.

La Real have won three of their last four matches and should have a little too much quality for gritty Eibar, who continued their fantastic season with a 3-0 win at home to Malaga on Saturday.

Valencia v Leganes 8.30pm
Valencia will be disappointed after conceding two late goals in Saturday's 2-1 defeat away to Alaves but can continue a revival in their home results by beating Leganes at the Mestalla.

Los Che produced a superb performance to defeat Real Madrid 2-1 on Wednesday and look solid favourites to beat Leganes, who are just four points above the drop zone.