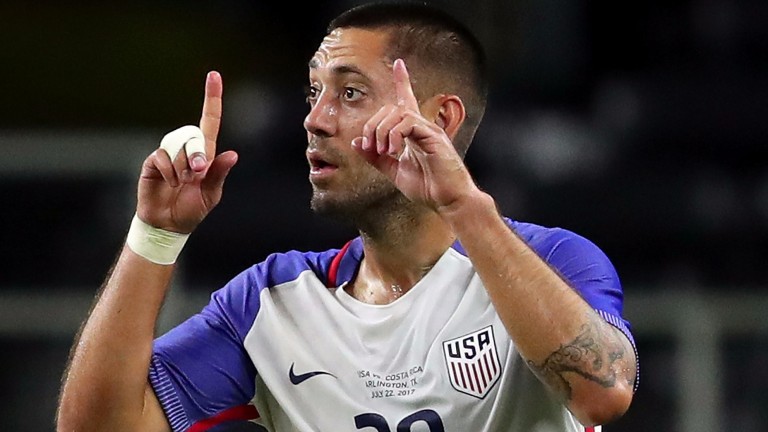 Host nation USA have steadily improved since drawing 1-1 with Panama in their Concacaf Gold Cup opener and can justify long odds-on quotes by beating Jamaica in the final in Santa Clara.

A new-look Stars & Stripes squad took time to adjust and failed to impress in the group stage, despite taking seven points from a possible nine.

However, Bruce Arena's side have improved in the knockout stage and produced by far their best performance of the tournament when defeating Costa Rica 2-0 in Saturday's semi-final in Arlington.

Experienced forwards Jozy Altidore and Clint Dempsey were on target in the deserved victory over Costa Rica and will be looking forward to getting to grips with Jamaica, whose 23-man squad features 12 USA-based players.

Jamaica have looked a well organised team throughout the tournament and defended superbly to achieve a shock 1-0 victory over Mexico in Sunday's semi-final final in Pasadena.

The Reggae Boyz have conceded just two goals in their five matches but had to dig deep to get past Mexico and may not have much left in the tank.