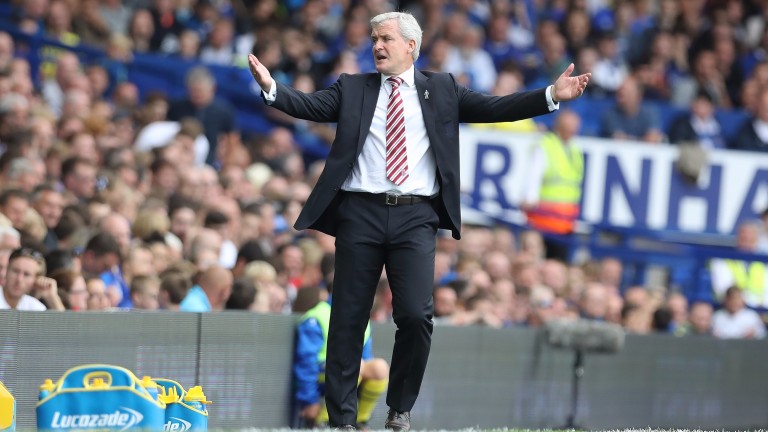 Stoke won three in a row in October before being held to a draw by West Ham at the London Stadium and the Potters are likely to continue their fine run against Bournemouth.

Eddie Howe’s team have done all their winning at home this season and he must be concerned by their failings on the road. Stoke have impressed with their performances and they are worth backing to see off the Cherries.

Team news
Stoke Marko Arnautovic and Xherdan Shaqiri are both set to return for Stoke. Glenn Whelan is a doubt and Geoff Cameron is out with a knee injury.