Wimbledon champion is no certainty in Stanford 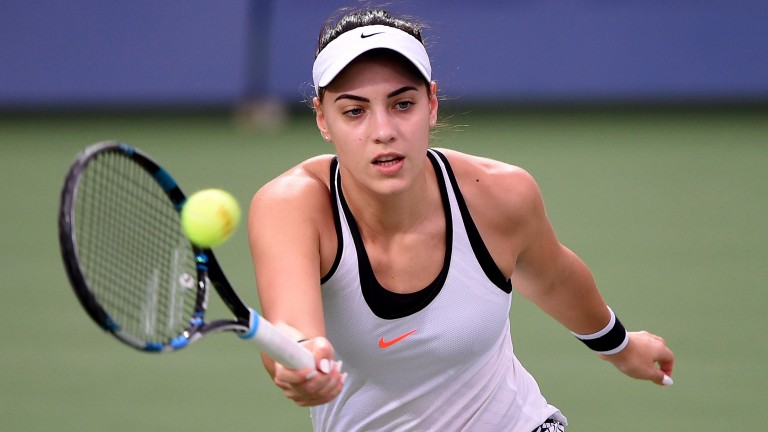 Wimbledon heroine Garbine Muguruza had little trouble seeing off the inexperienced Kayla Day in her WTA Bank of the West Classic opener but the powerful Spaniard should expect a sterner test from Ana Konjuh in her quarter-final encounter.

Muguruza’s return to action following her Wimbledon triumph couldn’t have been much easier as the occasion seemed to get to 17-year-old Day, who had the added pressure of playing in front of her home crowd.

However, Konjuh – despite still being a teenager herself – has plenty of experience on the WTA tour and should make Muguruza work hard.

The Croatian has shot up the world rankings – she’s at a career-high of 20th – and she tends to save her best performances for the hard courts of America.

Konjuh reached the quarter-finals at last year’s US Open and she is worth backing with a 4.5-game start, given that Muguruza can often be vulnerable in less prestigious events.