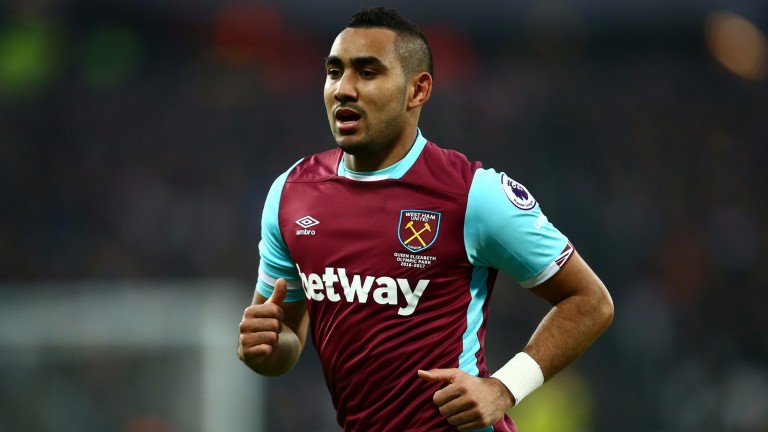 Swansea have kept in touch with their rivals by winning key home games but may come up short against West Ham in Wales.

Bob Bradley has not looked comfortable since being installed as Swansea boss in October and his team's display in a 3-0 loss at Middlesbrough last time out had relegation stamped all over it.

West Ham, with seven points from their last three games, are improving and can bag another vital win.

West Ham
Pedro Obiang serves a one-game ban and Diafra Sakho (back) and Reece Oxford  (ankle) are out.