Elise Christie in a race against time 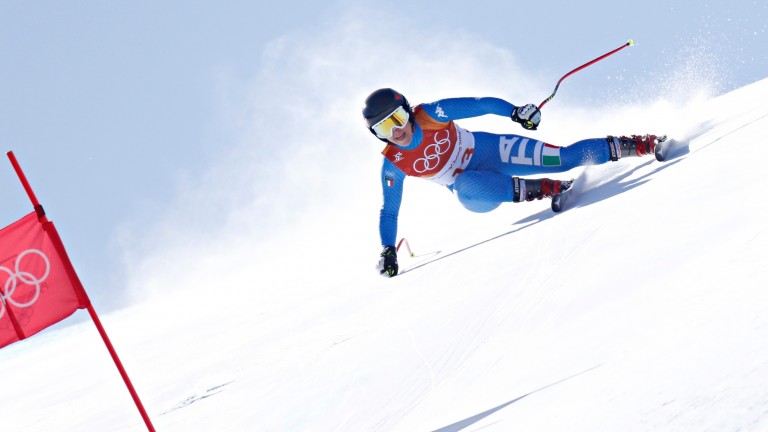 Lindsey Vonn is one of the most recognisable names at the Winter Games and the US skiing star is favourite to claim her second Olympic gold medal in the women’s downhill.

Vonn, the downhill champion in Vancouver in 2010, is odds-on to regain her crown but is worth taking on with Italy’s Sofia Goggia.

The pair have struck up a rivalry over the last couple of years after Goggia emerged as one of the best downhill skiers in the world when finishing third in the 2017 World Cup standings.

Her maiden World Cup downhill victory came in the test event at the Jeongsong Alpine Centre last year where she was also successful in the Super-G.

This season Goggia has beaten Vonn in front of a home crowd at Corina d’Ampezzo and she leads the World Cup standings. She’s the value selection in an event where the top two dominate the betting.

Great Britain’s Elise Christie is battling to be fit for the women’s short track 1,000m following her fall in the semi-final of the 1,500m which has left her with ruptured tendons in her ankle. She’s out to 17-2 to finally claim an elusive gold having also fallen in the 500m final.