Improving Gloucester should put up a fight

Big Game has not been kind to Quins 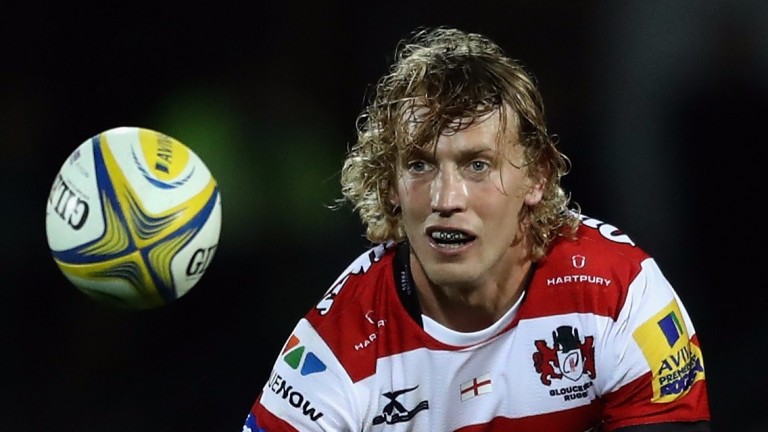 Harlequins host their annual ‘Big Game’ at Twickenham for the ninth time but the past eight years have produced just three victories on the big stage.

Gloucester are again the visitors and spectators will he hoping for a repeat of last year’s Christmas cracker as the sides scored five tries each in a 39-39 draw.

Both clubs are underperforming in the Premiership but Gloucester look to be picking up after a shaky start while Quins have been blowing hot and cold from the start and look worth taking on.

Gloucester won just one of their first five Premiership fixtures, and while they have won only two of their subsequent five, that run includes bonus-point defeats at Northampton and Saracens while they claimed a big win over high-flying Wasps.

A Challenge Cup defeat to La Rochelle last time out was a blow but at least their European campaign has kept them focused. Quins’ last two matches were facile victories over Romanian side Timisoara.

Billy Twelvetrees, Greig Laidlaw, Paddy McAllister, Mariano Galarza and Ross Moriarty all return to the Gloucester side having missed the La Rochelle defeat, while Quins make just one change with Chris Robshaw returning after the international break. Ruaridh Jackson continues at fly-half.

There is flair in both backlines and the packs look fairly evenly matched so this should be a keenly-contested encounter and Gloucester can make the best of an eight-point handicap start.

In the Pro12 two in-form teams clash at the Liberty Stadium as the Ospreys look to continue their perfect home record of five bonus-point wins out of five, while Scarlets are on a record run of seven consecutive league victories.

Ospreys look to have the greater quality in their ranks and the return of pack heavyweights Alun-Wyn Jones, Dan Baker and Justin Tipuric gives them an edge up front.

Powerful ball-carrier Baker has scored in his last two Pro12 starts and looks worth a wager to continue that run. Sky Bet make the big number eight a 9-4 shot to bag a try – Paddy Power’s 9-2 is generous.