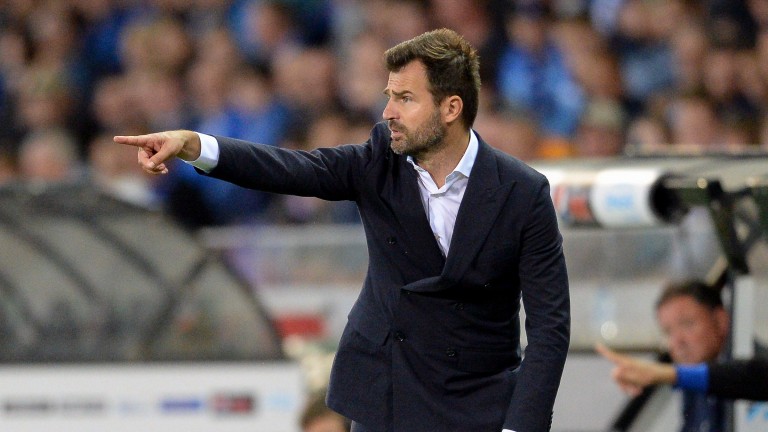 Brugge have won five in a row and are flying but they’ve left it late in recent games against Charleroi and Oostende.

They know it will be tricky at Genk, where they haven’t won on their last five visits, and against a team who have improved after a sluggish start.

Genk are now unbeaten in five, culminating in Sunday’s 1-0 triumph at Anderlecht.