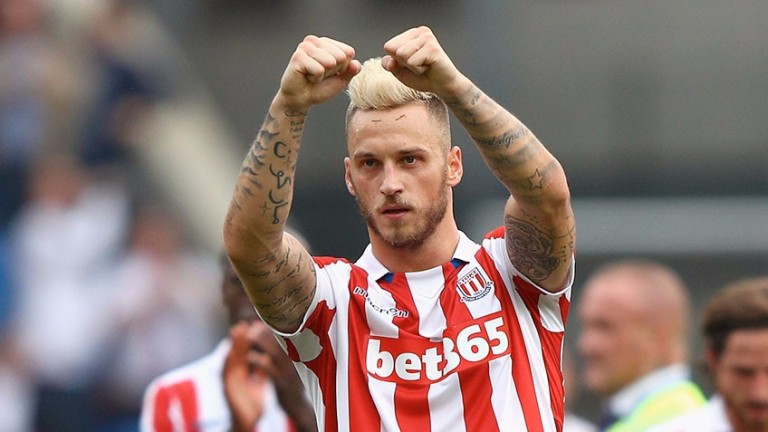 Four successive wins have lifted the mood at Leicester and the home crowd will expect another positive result against Stoke.

The next task for the Foxes is to get safe as soon as possible and focus fully on their Champions League quarter-final against Atletico Madrid.

They have three league games before locking horns with Atletico but may not get an easy ride from Stoke, who are excelling against bottom-half teams.

Team news
Leicester
Danny Drinkwater has shaken off a hip problem but Wes Morgan (back) is out.

Stoke
Xherdan Shaqiri (calf) started for Switzerland last Saturday but is set to miss out for Stoke for a seventh successive match. Geoff Cameron (thigh) is a doubt, Phil Bardsley is suspended and Glen Johnson and Jack Butland are sidelined.

Key stat
Stoke have lost two of their 15 matches against teams outside the top eight.