Improving Atalanta likely to find Juventus too big a test 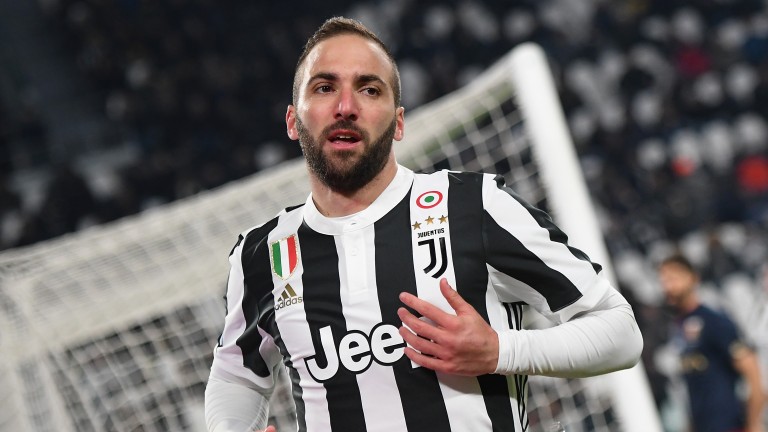 Atalanta are a club on the up and have competed well on three fronts this season but face a tall order against Juventus in last four of the Coppa Italia.

The teams drew 2-2 in a league match in Bergamo last October but Juve have won eight games in succession and are entitled to feel confident against any domestic rival.

Key stat
Juventus are unbeaten in their last 13 matches.