Impressive Mumbai can see off Gujarat

Lions may be tamed by Sharma's men 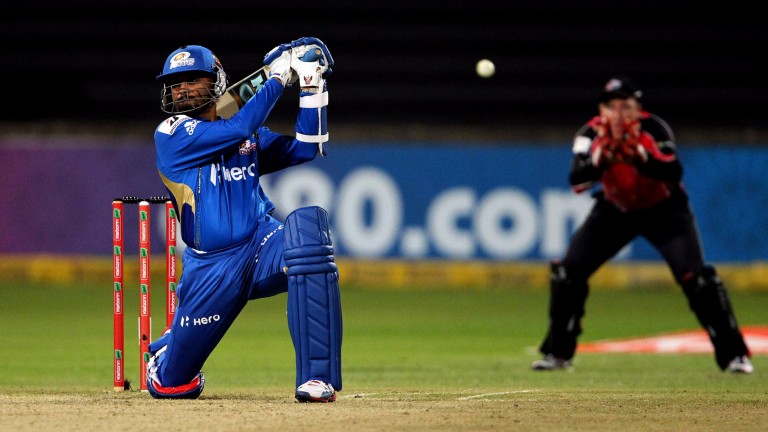 They beat Kolkata, despite needing 49 off the last three overs, and reduced Hyderabad from 105-1 to 158-8 with an impressive bowling display.

Last time out Mumbai’s top order was filleted by a hat-trick from Bangalore’s Samuel Badree but they recovered from 7-4 to chase down a target of 143.

At 4-6, the Indians are worthy favourites for a home win over Gujarat Lions, who picked up their first victory at the third attempt thanks to Aussie bowler Andrew Tye’s 5-17 against Pune.

Their gameplan revolves around top-order power hitters but Mumbai have a bit more craft and depth about them, with an array of international pacemen, canny spinner Harbhajan Singh and the Pandya brothers, Hardik and Krunal, providing all-round balance to the side.

Bangalore’s stellar squad have made an underwhelming start to 2017 with three defeats in four and opponents Pune also have something to prove after losing their last three games.

Pune are 6-4 with Bangalore 8-13 but no bet stands out with both sides under pressure.