French should prove too classy for Austrians 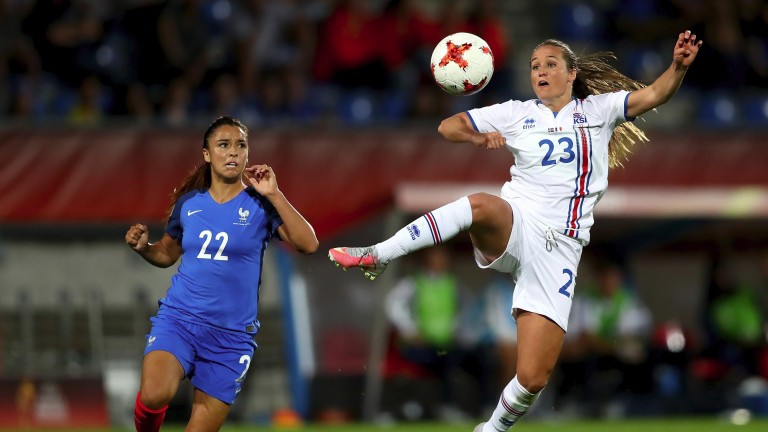 France and Iceland could both emerge victorious on Saturday
Dean Mouhtaropoulos
1 of 1
By Zoe Vicarage 8:05PM, JUL 21 2017

Iceland and Switzerland are looking to bounce back from opening match defeats after both lost 1-0, to Austria and France respectively.

Switzerland looked shaky against Austria and although you have to go back to 1986 for the last time Iceland last won against them, they look capable of capitalising on Switzerland's slow start to the finals.

Iceland's Sara Bjork Gunnarsdottir runs their plays from the middle of the park and that they conceded only one goal against a talented French team highlights how strong their defence is.

Austria caused a surprise when they beat Switzerland but they now face one of the teams expected to go far this year in France. Les Bleues started their tournament with a 1-0 victory over Iceland and can be expected to turn on the firepower against a team they have beaten in all five previous meetings.

It took until the 86th minute for them to secure all three points, the goal coming from Eugenie Le Sommer who is deadly in front of goal. There is a feeling that France are only just getting started and they can be expected to easily secure their second victory.