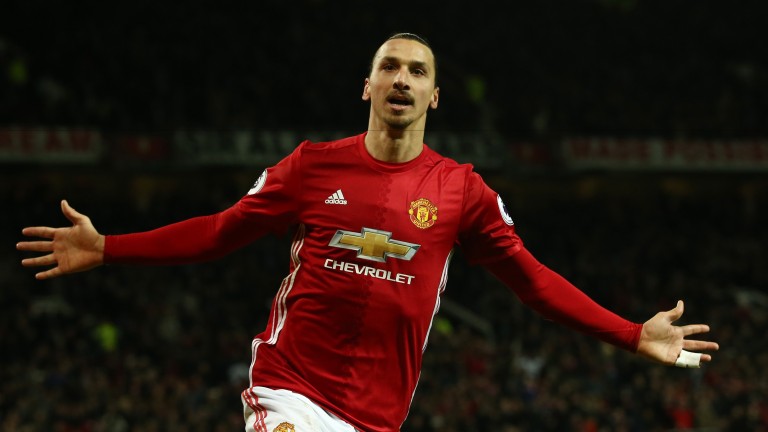 Zlatan Ibrahimovic, whose Manchester United career looked over at one stage before he surprisingly signed an extension to his one-year deal, will be in the squad to take on Newcastle at Old Trafford for the first time since a cruciate knee ligament injury in April.

Ibrahimovic's return is timely with Romelu Lukaku without a goal in seven matches for the Red Devils in all competitions and Jose Mourinho was delighted to recall the 36-year-old.

"He is an incredible personality," said Mourinho of the Swedish superstar who scored his 17 Premier League goals last season at an average of one every 143 minutes.

A career MPG of 129 shows Ibrahimovic is pure class and Mourinho believes he can partner Lukaku.

"With good players, it is easy for them to play together," added the Red Devils chief.

Lukaku will no doubt welcome the help up front and the added return of Paul Pogba should soon get the Belgian back on the goalscoring trail.

The United hitman has an excellent record against Newcastle, scoring five times at a rate of once every 112 minutes and, talking of great records, West Brom's Jay Rodriguez has opened the scoring against Chelsea three times in his career.