Ian Bell could give Warwickshire Bears a reason to be feared 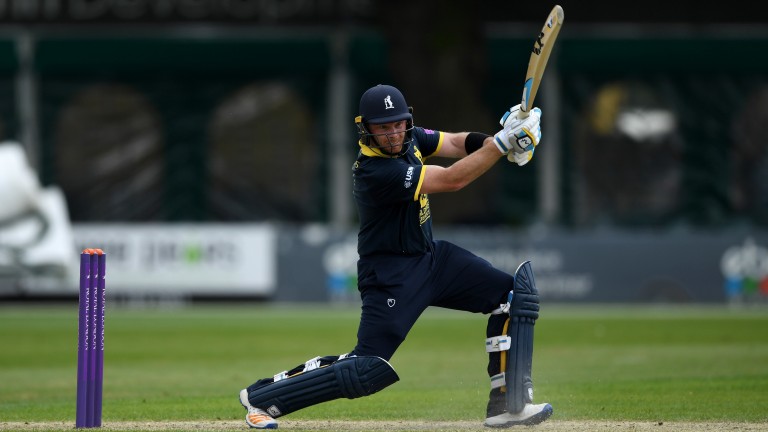 The Bears have beaten Northants on the two occasions they’ve met in the Royal London One-Day Cup and they ought to be able to complete the hat-trick under the lights at Edgbaston.

There’s only a point between Warwickshire and their guests in the North Group table but Jeetan Patel’s side are producing the better cricket.

Victory at Nottinghamshire last time out by 108 runs ended a barren run against the powerful Trent Bridge side and they weren’t quite as dependent on Sam Hain, who added a 72 to centuries in his two previous knocks.

Ian Bell, after a slow start to the season, chipped in with a classy 41 and the former England batsman is the pick to be the home county’s top run-getter.

These counties propped up the section last season and the Steelbacks need to produce some classier death bowling if they are to avoid doing so again.

Skipper Alex Wakely reckons they need to win three of their last four to finish in the top three and they’ll need big-hitting Josh Cobb to carry on his fireworks – three brisk half-tons already – if that’s to remain a realistic aspiration with Ben Duckett struggling for form.