Hungry Poulter should be top Englishman 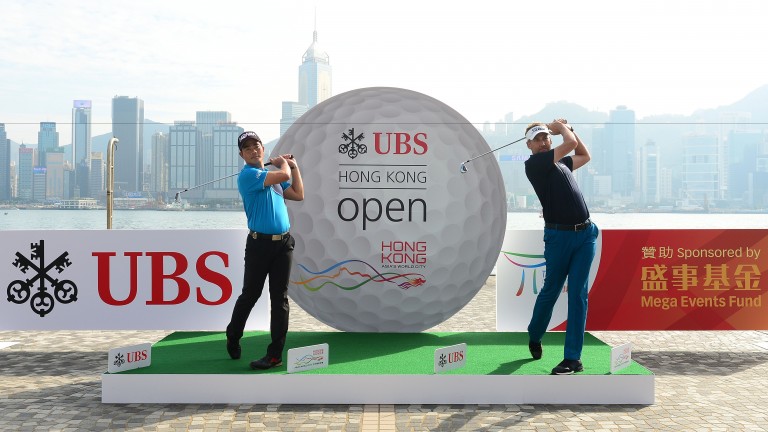 Ian Poulter is fresh and hungry for competition after missing almost five months of the year sidelined through injury, and the former Ryder Cup star could make a big impression at one of his favourite courses in this week’s Hong Kong Open.

Poulter carded a round of 60 and a record 72-hole total of 258 when winning this tournament six years ago and he typically contends when teeing up in Hong Kong.

Top Englishman looks the best market to support Poulter as those ahead of him in the betting all have chinks in their armour.

Thongchai Jaidee, who has form figures from 2005 at this venue of 7-3-2-19-11-15-15-10-13, looks a rock-solid option at 2-1 for top Thai honours, while accurate Australian duo Marcus Fraser and Jason Scrivener are the most attractive match-bet options.

Fraser, who was third in 2012 and fifth in 2014, usually gets
his name on the Hong Kong Golf Club leaderboard and can outscore young debutant Thomas Detry.

Scrivener, who was third in the tournament last year and fourth in the Australian Open last month, can see off Greame Storm, who has finished 54th or worse in four of his five HKGC starts.