Top two in the division are difficult to separate 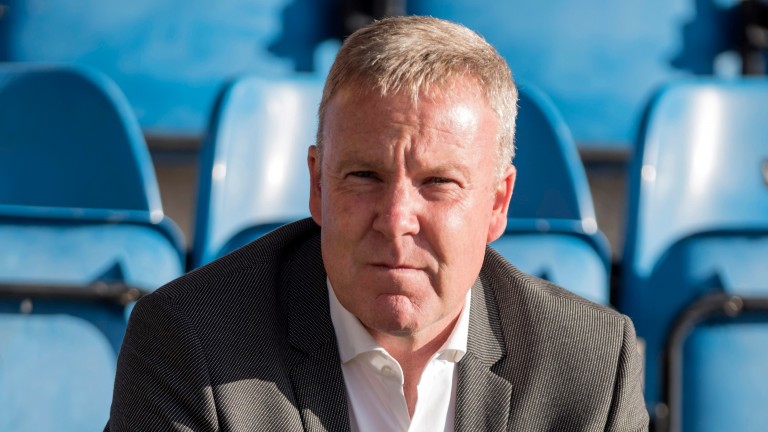 The Christmas number one spot should be decided when Hull host Portsmouth in League One and the points could be shared in this heavyweight tussle.

Barring a minor festive goal difference miracle, this match will determine who leads the way at Christmas. Leaders Hull are two points clear of second-placed Pompey and both teams could be more concerned with avoiding defeat rather than pushing for victory.

Of the two, Portsmouth are more on-song and recovered impressively from a slow start of two points from three matches which had led some of the Fratton Park faithful to call for the head of pragmatic boss Kenny Jackett.

However, rather than get his coat, Jackett has turned things around with a trademark solid defensive base the foundations. They have kept three straight league clean sheets and lost just two of the last 12 league matches.

In those three impressive shutouts from difficult matches against Peterborough, Ipswich and Fleetwood, Pompey have allowed a total of just 22 shots against with only seven on target.

Hull have scored in all bar one league game this season so have the firepower to push Portsmouth, although the Tigers are just starting to wobble after a run of one point in the last three games.

Manager Grant McCann was furious with the way his side conceded late on in Tuesday's 3-2 reverse at Blackpool and lamented the "three soft goals" given away, which suggests he will be looking for a more robust defensive display.

Portsmouth's last five league games have all gone under 2.5 goals.