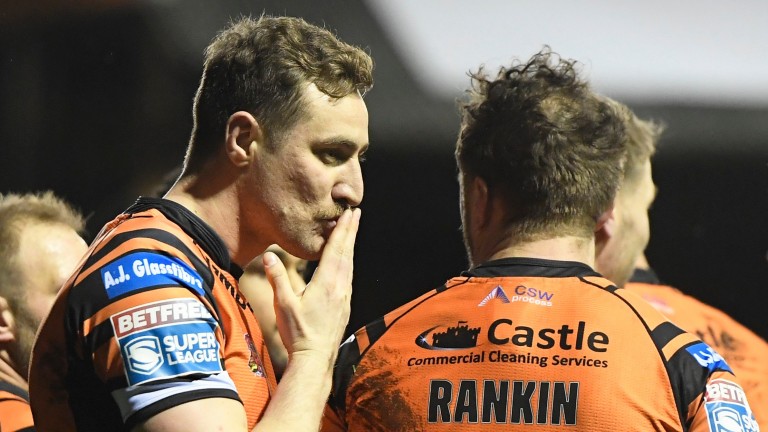 Hull KR have made a wretched start to the Betfred Super League season losing three of their opening four matches and things are unlikely to improve against Castleford Tigers.

Injuries have blighted the Robins, who will be without eight first-team players this week after key duo Matt Parcell and Harvey Livett were the latest victims consigned to the treatment room. Robbie Mulhern is ruled out with a ban.

This fixture would have been tough enough for Rovers anyway against a Tigers side who have won three of their opening four on their way to the top of the table.

The last fixture between these two last season ended in a 26-26 draw but Cas won the first meeting of that campaign 32-16 and a similar result is likely.

The Tigers haven seen off Toronto, Wigan and Wakefield so far and a ten-point handicap looks well within reach.