Hull have to attack Palace so goals could flow

It's win or bust for the Tigers 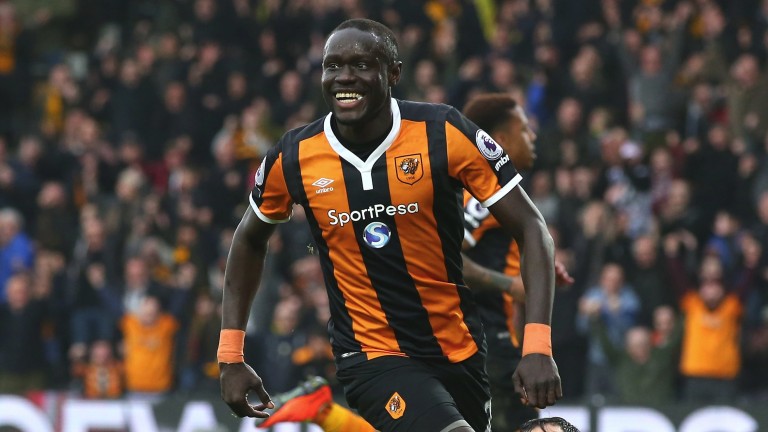 Crystal Palace's defensive frailty was there for all to see at the Etihad last Saturday when Manchester City took Big Sam’s backline to the cleaners – but the question is whether Hull are equipped to do anything similar in this huge relegation showdown.

Even without Sergio Aguero a rampant City toyed with Palace’s makeshift rearguard as they raced to a 5-0 win.

Mamadou Sakho, the classiest centre-back on the Eagles’ roster, is absent and Allardyce is mulling over whether to take a punt on James Tomkins or Scott Dann as Jeffrey Schlupp had an absolute nightmare against City, though he wasn’t alone.

However, better sides than Palace have been battered by Pep Guardiola’s side and Hull aren’t in the same league, figuratively at least.

The Tigers are in a tricky situation with their Premier League status hanging by a thread. A point, on the other hand, is all that Palace require to secure their own survival.

Hull haven’t scored in their last two matches but they need a goal today and they’ll be praying Palace’s backline look like they did last week. These sides shared in a six-goal thriller when they met at the KCom Stadium and it could be worth betting on over 2.5 goals again this time.

Palace’s matches have produced an average of 2.97 goals this season and Hull’s 2.92.

No team have scored in fewer away games than Hull this term but now is the time for them to take the risks that maybe they weren’t prepared to take earlier in the term.

Marco Silva has got Hull looking impressive at home but he needs their fortunes to change on the road. He’ll resist the temptation to play two up front but he knows they will create chances, especially as Palace look far less obdurate with the Cabaye-Milivojevic axis in midfield broken by injury.

Now is the time for the likes of Omar Niasse to start finding the target.

At the other end Hull know they are in for a test, especially if they do take risks, push their full-backs forward, and leave space for the likes of Wilfried Zaha and Andros Townsend to exploit.

It’s hard to like Palace at short odds given they’ve suffered more home defeats than any other club. Burnley chalked up their one and only away win at Selhurst Park.

That was the second of three defeats to nil since they were presumed safe, and while Palace fans will feel they are in good hands with escapologist Allardyce in charge, this end-of-season slump has to be a worry.

Hull had been in generally good form until they threw in that shocker against Sunderland when perhaps the pressure was too much.

Hull
Lazar Markovic injured his ankle against Sunderland and is out. David Meyler, Ryan Mason, Will Keane and Moses Odubajo are injured. Omar Elabdellaoui is fit again.

Key stat
Hull have taken three points from their last 17 away games.