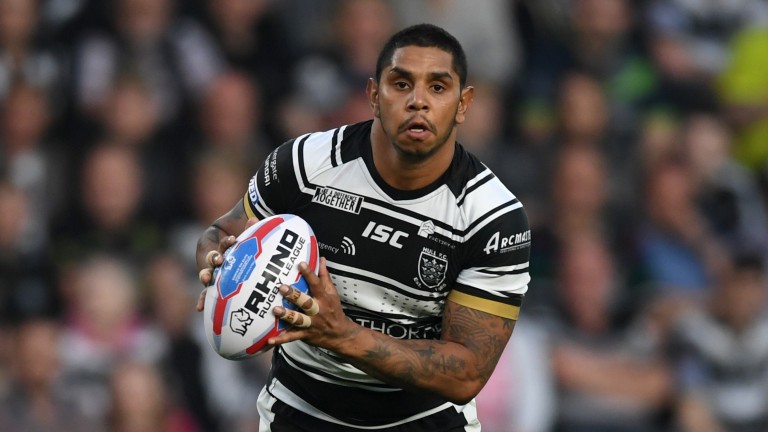 Wigan lie second in the Betfred Super League table but ask a portion of fans and they will tell you that their club is in crisis.

Three straight defeats and dealing with the fallout from Joel Tomkins's off-field transgressions have made for a trying few weeks at the DW Stadium and Hull could pile on the misery on Saturday evening.

The two clubs were trailblazers earlier this season when they staged the reverse fixture in Australia in February. Wigan emerged 24-10 victors on that occasion but they are 9-5 outsiders to do the double over the Airlie Birds.

Hull have coped admirably with a spate of injuries in recent weeks but can welcome back influential duo Albert Kelly and Danny Houghton for the visit of the Warriors.

They have won four of their last six in all competitions and ran league leaders St Helens close in this month's Challenge Cup quarter-final despite being low on numbers.

The Airlie Birds are only going to get better as their wounded troops return to the ranks and look worth supporting to give up four points on the handicap and press their top-four claims.