Huesca's slide all set to continue at Atletico Madrid

Eibar can extend unbeaten run on visit to Espanyol 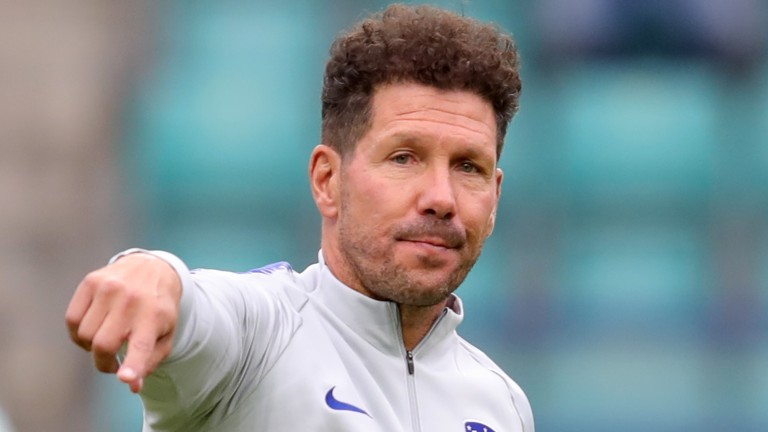 Espanyol v Eibar 7pm
Eibar continue to punch above their weight in La Liga and can extend their unbeaten run to four with a draw against Espanyol at the RCDE Stadium.

Both of Espanyol's wins this season have come at home but they haven't beaten Eibar in the last four meetings between the clubs.

Key stat
Eibar have lost on just one of their four La Liga trips to Espanyol.

Atletico Madrid v Huesca 9pm
Huesca's bright start to the season of four points from two games is becoming a distant memory and a fourth defeat in a row is likely to be inflicted by Atletico Madrid in the capital.

Atletico have just had a good week on the road – winning at Monaco (2-1) and Getafe (2-0) - and can defeat Huesca without conceding.

Key stat
Atletico have kept clean sheets in 13 of their last 16 home fixtures.