Chucky can give chase of runaway leader 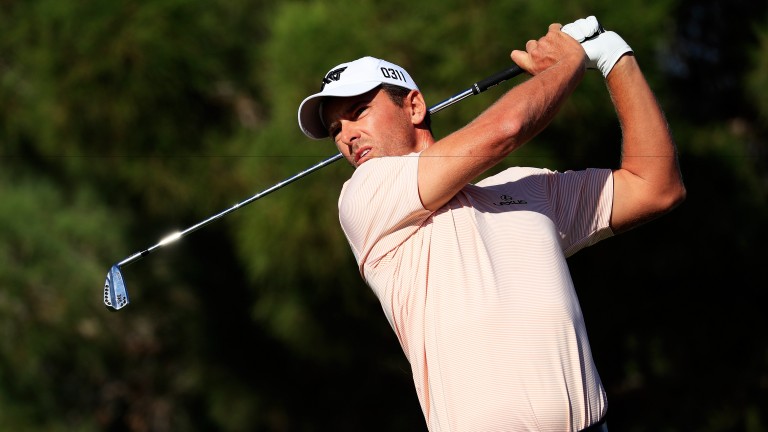 Justin Thomas has posted the lowest 36-hole total in US Tour history, the in-form American youngster following up his stunning first-round 59 in the Sony Open at Waialae Country Club with a Friday 64.

Thomas, who won the SBS Tournament of Champions at Kapalua last Sunday, is bidding to become the first player since Ernie Els in 2003 to triumph in both legs of the Hawaii Swing. He was a 22-1 winner last week and 14-1 for a Sony success.

Jordan Spieth and Hideki Matsuyama were the two names in front of Thomas in the Sony ante-post betting, but both have failed to find top gear. Spieth has putted poorly and is eight under par, sharing 13th place, nine shots off the lead.

Matsuyama, lacking his usual long-game assurance, is a further shot off the pace, meaning the in-running market is being dominated by Thomas, who has reached 17 under par with three eagles and 15 birdies. The rampant Kentucky man is five shots ahead of second-placed Gary Woodland and no bigger than 1-2 for victory.

The Sony weekend qualifiers are out in threeballs for the third round, with the final trio of Thomas, Woodland and Hudson Swafford due on the tee at 11pm UK and Ireland time.

Threeball punters are pointed towards Charles Howell, who relishes Waialae and typically destroys the track. Howell boasts Sony form figures of 4-15-27-3-53-2-69-4-5-68-2-3-8-26-13. That is 15 appearances without missing the cut and seven top-fives, including two runner-up efforts.

Howell ended last season strongly and has continued that form in the Sony, opening with rounds of 65 and 66. There is every reason to believe Chucky will outscore Luke List and Satoshi Kodaira in the 10.40pm contest, and the available 5-4 looks a bargain.