Watford hothead Holebas is a big price to receive a caution

Liverpool ready to put off-field issues to one side 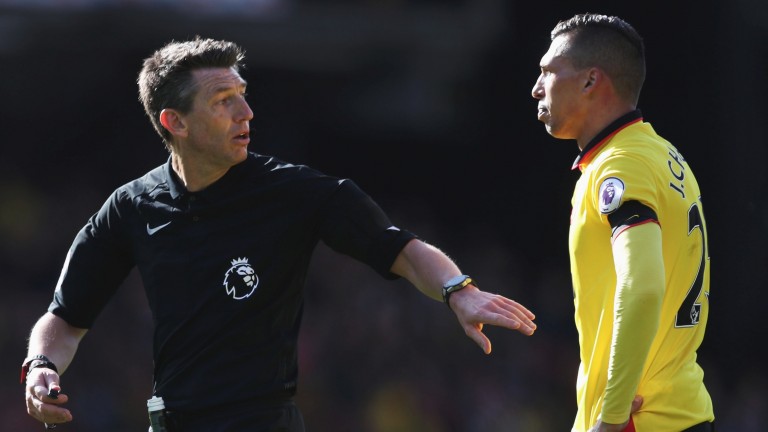 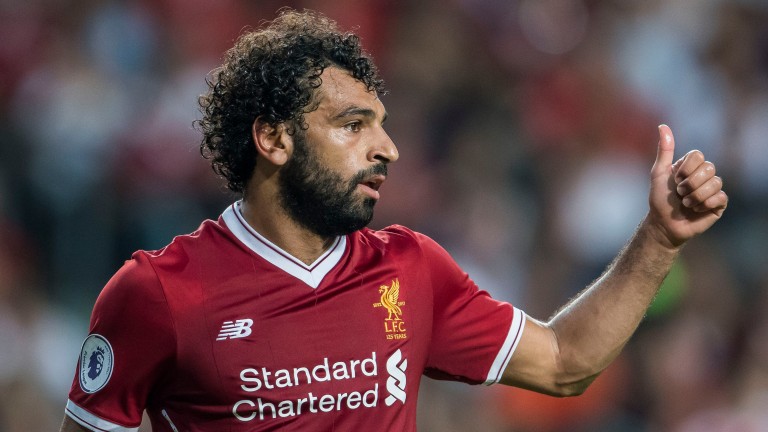 It's what Saturdays were made for.

Forget the shopping - that can be ordered online. Forget the gardening - that can wait until May. In the meantime the only hedge you need worry about concerns laying off those life-changing ante-post multiples.

For the first time this season there is a full football coupon to bet on with the Premier League joining the fray and the first televised lunchtime clash features an intriguing contest between Marco Silva's Watford and Liverpool at Vicarage Road.

Silva has been busy splashing the cash this week and could hand debuts to his new expensive purchases Richarlison and, more likely, Andre Gray. But most eyes are focused on Liverpool.

Fourth last season and hoping for more this time around, Jurgen Klopp aimed high with his transfer targets in the summer but after landing the outstanding Mohamed Salah things have become trickier with moves for Virgil van Dijk and Naby Keita falling flat.

Now injured star man Philippe Coutinho has handed in a transfer request in a desperate bid to swap Merseyside for Barcelona and Klopp's men suddenly look vulnerable at odds-on for a trip that looked quite comfortable when the fixtures were released in June.

However, the Reds still possess plenty of attacking punch with Salah and Sadio Mane flanking Roberto Firmino against a Watford team who were beaten home and away by all of the top four last season. The aggregate score was 28-6 in favour of England's elite.

Silva will be hopeful of making the Hornets, who finished poorly to end the season 17th, a better all-round unit compared to Walter Mazzarri, who was a dead man walking in those dreadful final few weeks as the Hornets slumped to six straight defeats.

They have tightened up in midfield too but the defence will still face a huge test of their abilities, particularly down the flanks where Mane and Salah are capable of running riot.

The talent of those two demon speedsters could offer the best route for a bet where Watford's walking yellow card Jose Holebas is a nice price at 3-1 to enter arbiter Anthony Taylor's notebook.

Holebas was the Premier League's dirtiest player last term with 14 bookings in 33 appearances and he often offended in the big matches.

Ten times the Greek hothead faced the big six and he was booked on six occasions, including on his only outing against Liverpool.

Team news
Watford
Troy Deeney is not 100 per cent fit so needs to be checked, but Craig Cathcart has been ruled out. Mauro Zarate, Christian Kabasele and Brice Dja Djedje are also non-runners.

Key stat
Both teams scored in 24 of Liverpool's 38 Premier League matches which was a divisional high.