Hot Hanson has the skills to hurt Haringey hopes 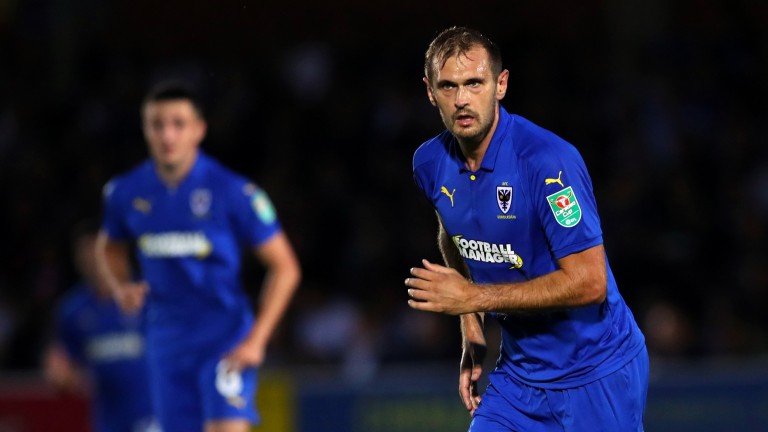 Haringey have created club history by reaching the first round of the FA Cup but the Isthmian Premier outfit are unlikely to provide the BBC with the upset they crave when they host Sky Bet League One side AFC Wimbledon.

Borough have already won five matches in this season’s FA Cup qualifying rounds but they needed two late goals to turn a 1-0 deficit into victory at home to Southern Premier side Poole in the last round and will need more to defy the obvious gulf in class.

Wimbledon are second-bottom in the third tier having lost their last seven league games and boss Neal Ardley is likely to field a strong side as he bids to restore some confidence.

Haringey's home advantage could be a help to them but even so Wimbledon should have too much potency in the final third and powerful forward James Hanson, who has notched the Wombles' last two league goals, is worth backing to open the scoring.