Hornets can keep Bournemouth on their toes 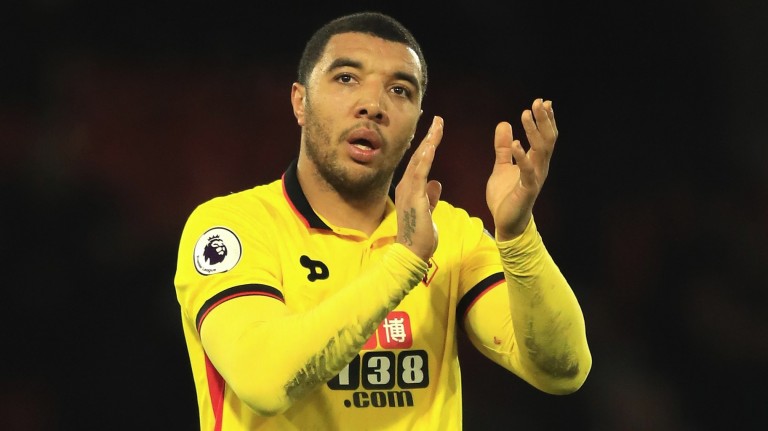 All of Bournemouth and Watford’s three Premier League meetings have been drawn and another closely fought match looks likely. Watford have been on the slide this winter but stopped the rot with a 0-0 draw against Middlesbrough. The Hornets’ injury list has eased and strikers Troy Deeney and Stefano Okaka can trouble the defensively suspect Cherries, who have shipped 24 goals in their last ten fixtures.

Team news
Bournemouth Marc Wilson (hamstring) is out and Simon Francis completes a three-game ban. Max Gradel is at the Africa Cup of Nations.

Watford Adlene Guedioura is on international duty but Nordin Amrabat and Isaac Success are still injured and Daryl Janmaat (groin) and Heurelho Gomes (back) are doubts.