Hornets can honour ex-boss with a win 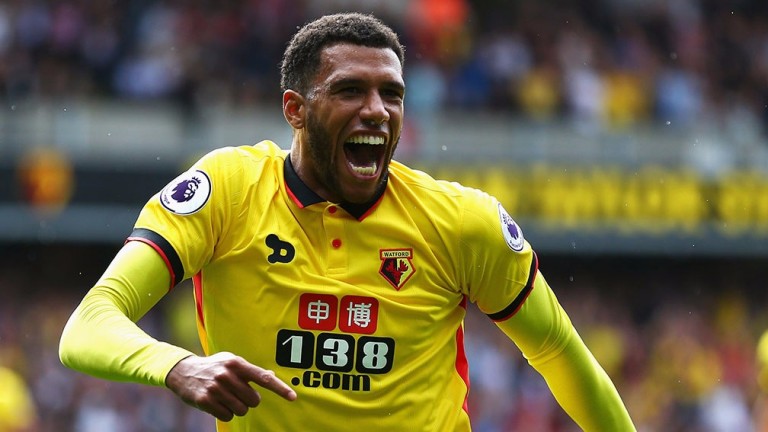 Taylor left an indelible mark on the Hornets, who have been on a poor run.

But key players Stefano Okaka, Daryl Janmaat and Valon
Behrami are back in contention and they can help defeat a
Middlesbrough side who haven’t won on the road since August.

Middlesbrough
Victor Valdes and Viktor Fischer are over injuries. Rudy Gestede could figure. Antonio Barragan and Gaston Ramirez are injured.