Guangzhou native can count on lion's share of support 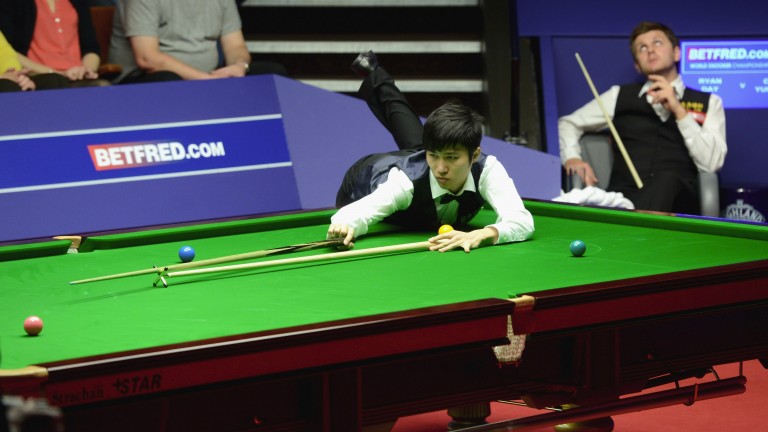 China Championship
Eurosport 1, from 7.30am Thursday

Ryan Day has been a man to follow this season and tends to perform well in China, but at the prices it could be worth punters trying to find a way to support home player Cao Yupeng against the Welsh ace.

Cao knocked in tons against David Grace and Tom Ford in qualifying outings in the World Open and European Masters earlier this month and while he has yet to recapture the form and confidence that saw him upset Mark Allen at the Crucible in 2012, the Guangzhou native is certainly capable among the balls.

Bookmakers disagree over which player will dominate. BoyleSports make Day 23-20 to make light of a concession of 2.5 frames, while Cao is evens with Coral to make the most of a similar start.

Day, who captured his first ranking title of note in Riga in June, is a dreadnought of a player who can steamroll opponents, but Cao may be worth placing faith in while he is cheered on by his home fans in southern China.