Home is where the heart is for Schalke 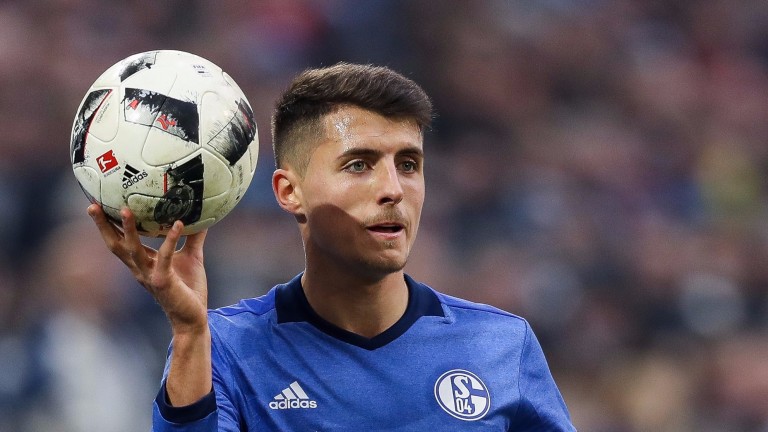 Schalke's performances and results dipped towards the end of 2016 but they returned from the winter break with a much-needed 1-0 win at home to Ingolstadt and can follow up by defeating sixth-placed Eintracht Frankfurt.

A massive improvement is needed for Schalke to get into the top-four race but they are generally strong at home and can inflict Frankfurt's third successive away defeat.