PSG may have to settle for draw in Nice 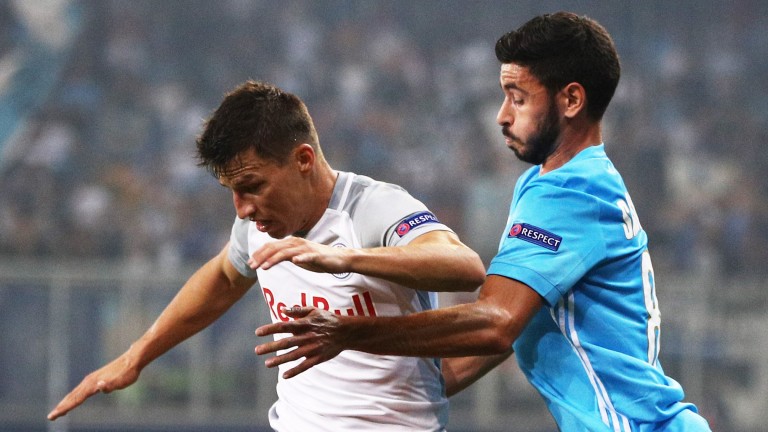 Nice v PSG BT Sport ESPN, midday
It is just a matter of time before Paris St-Germain win the French title but they may have to settle for a draw from a tricky fixture at mid-table Nice.

The recent Champions League elimination was a major blow for PSG and they could be tested by Nice, who have won eight of 15 home league games this season.

Key stat
Nice have lost only one of their last seven home league games.

Marseille v Lyon BT Sport 3, 8pm
There were mixed fortunes for these teams in the Europa League – Marseille saw off Athletic, winning both legs, while Lyon lost 3-2 at home to CSKA Moscow to go out on away goals.

Marseille can milk that feelgood factor, especially at the Velodrome where they haven’t lost in the league since September.

Key stat
Marseille have won 12 and drawn the other five of their last 17 home games.