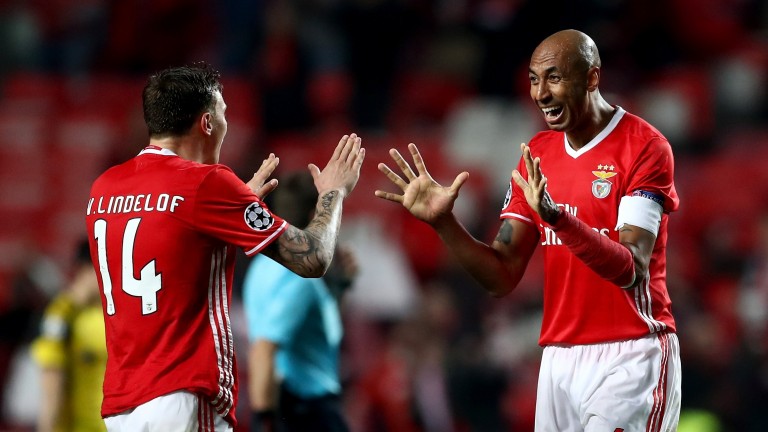 Braga do most of their winning at home and they could make it difficult for a Benfica side who have been less than impressive on the road.

The Eagles lost against Setubal in their last away outing and had previously struggled to break down Estoril.