Travel-sick Fluminense could cough up chances 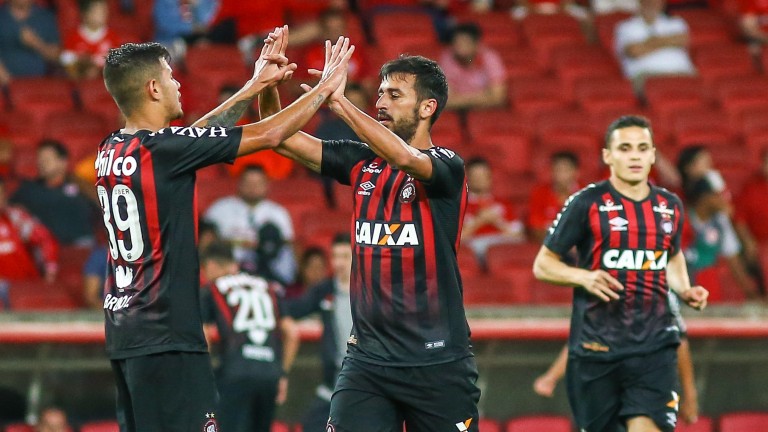 Atletico PR overcame Serie A rivals Bahia to book their place in the last four of the Copa Sudamericana and can seize the initiative in another all-Brazilian clash with a first-leg victory over Fluminense.

Atletico needed penalties to see off Bahia after failing to convert a first-leg lead in front of their own supporters, but that was a rare blip at the Arena da Baixada for the dominant hosts and they should have learned plenty from their mistakes.

Tiago Nunes’s side have won the last three meetings on home soil, the two most recent coming by a two-goal margin, and look solid favourites to maintain their superiority.

They sit only one place and three points above their guests in the Brazilian top flight but home advantage is a huge aid to Atletico, who have conceded just three times in racking up ten straight league successes.

A total of 37 of their 43 points have come at home and their struggles on their travels highlight the importance of building a lead to protect ahead of the return trip to Rio de Janeiro.

Pablo, who has scored 15 goals in all competitions, is Atletico’s key attacking outlet and he should cause plenty of problems for a Fluminense side who have shipped ten times in their last six on the road.

Marcelo Oliveira’s men, much like the hosts, don’t travel well and have managed just five wins from 23 away matches.

There’s little to separate them over the course of two legs but each would be difficult to oppose at their beloved bases and Atletico get the nod to make home advantage count.