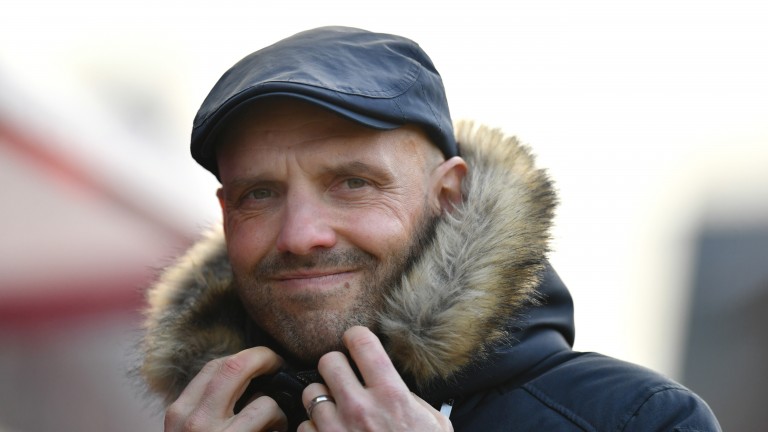 Exeter manager Paul Tisdale has earned another crack at the playoffs
Dan Mullan
1 of 1
By Dan Childs 8:00PM, MAY 16 2018

Exeter had the third-best home record in Sky Bet League Two and they could be too strong for Lincoln in the second leg of their playoff semi-final.

Last Saturday's 0-0 draw at Sincil Bank was a tight encounter and the markets are struggling to separate the sides before the return match in Devon.

Exeter are just a shade of odds-on to qualify and that may come as a surprise to Lincoln manager Danny Cowley, who expects his team to be labelled clear underdogs.

Cowley said: "The pressure will be on Exeter. Most people outside of Lincoln will expect Exeter to go through."

Those comments may be the manager's attempt to take the pressure off his players and Lincoln have fared well as underdogs in the past.

They won the National League in 2016-17 despite starting the season as 16-1 shots and their promotion season was accompanied by a stunning run to the FA Cup quarter-finals, which featured wins over Ipswich, Brighton and Burnley.

However, they are no bigger than evens to get past Exeter and those odds look a little too respectful.

Lincoln huffed and puffed in the first leg and went closest to scoring when Matt Rhead's second-half header hit the crossbar but Exeter dealt with the aerial onslaught pretty well and created a few dangerous moments of their own.

The goalless outcome was a fair reflection and Exeter are likely to play with more freedom and attacking intent at St James Park, where they have won 15 of 23 league games this season.

Exeter lacked consistency during the run-in and were weaker at the back without injured captain Jordan Moore-Taylor, who failed to start 11 of the last 12 matches of the regular season.

But Moore-Taylor has come back into the side for the last two matches and his influence has been obvious with the Grecians keeping back-to-back clean sheets for the first time since October.

Exeter have also benefited from the recent return from injury of attacking midfielder Ryan Harley, who is one of the most technically gifted players in League Two.

Getting two big players back at such an important time is huge boost and could be the key to Exeter reaching the League Two playoff final for a second successive year.

Team news
Exeter
Troy Brown is expected to be available after injury but Paul Tisdale may be reluctant to change his back four after a solid performance in the 0-0 draw at Sincil Bank. Lee Holmes is the only absentee.

Lincoln
Sam Habergham and Lee Frecklington hope to be fit after missing the first leg with injuries.