Holmes can put Reed under the hammer 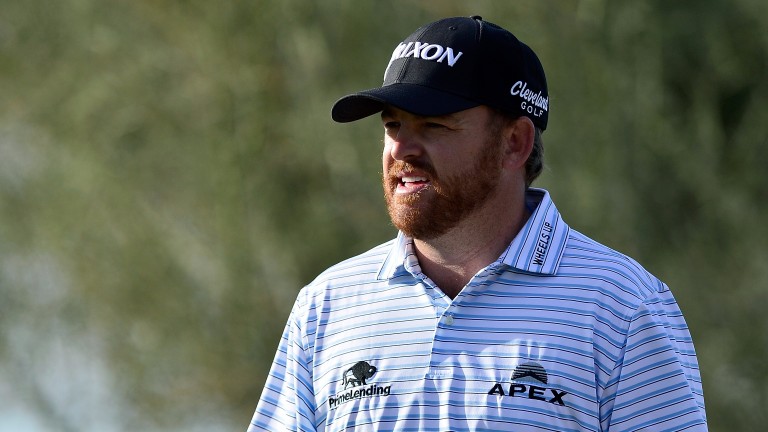 This year's Wells Fargo Championship presents an issue for punters as the tournament has moved to Eagle Point from its traditional home to enable preparations for August's USPGA Championship at Quail Hollow.

Course form is consequently thin on the ground as the new venue has not been used on the tour, but there are still a couple of decent matches for bettors to get stuck into.

Dustin Johnson returns to action after missing the Masters with a back injury, looking to extend his winning tournament run to four.

But one of the other big golf stories of the year has been the way his Ryder Cup colleague Patrick Reed has seen his form slide in the other direction.

Since being the USA's star performer in the big team showdown at Hazeltine, Reed has struggled and has not finished higher than 12th in a full-field event since the turn of the year.

The 26-year-old from San Antonio missed three straight cuts before he and Patrick Cantlay finshed tied for 14th at last week's team event in New Orleans and he looks a player to swerve at the moment.

It is worth backing big-hitting JB Holmes to finish higher than Reed in North Carolina this week.

Holmes finished fifth with Bubba Watson in New Orleans and while he has rarely challenged for titles this year, he has been a consistent performer.

He was in the top 40 on most of his appearances before he missed the cut at the Houston Open and the set-up at Eagle Point, which can be mastered with a good tee-to-green game and where long driving could be an advantage, could fall right into his hands.

While Northern Ireland's Graeme McDowell cannot be placed in the long-hitting category, he can still enjoy a good week.

The former US Open champion has fallen out of the world's top 50, which prevented him from playing at The Masters, but he has missed the cut in just one of his last ten tournaments and he finished in the top 30 in nine of those outings.

The quality of his play in testing winds could be an asset this week and he can get the better of Martin Laird.

The Scotsman has claimed three top-ten finishes since the start of the year but the last one of those was at the Genesis Open more than two months ago.

He was 18th in his last outing at the Texas Open but was 64th at The Heritage the week before, one of four occasions this year when he has reached the weekend but has not made much of an impression.