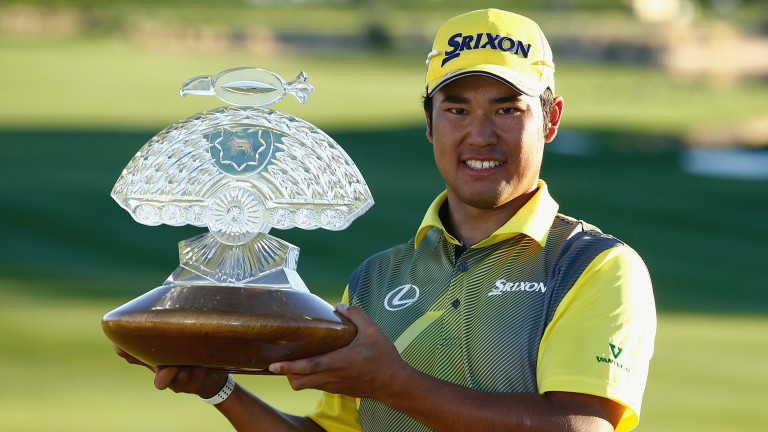 Sherlock Holmes and John Watson have been solving crimes for decades, but JB Holmes and Bubba Watson may leave the Zurich Classic this week wondering if they will ever untangle the mystery of their disappearing form.

Holmes failed to win a point in the WGC-Match Play, then missed the cut by three shots in the Houston Open, before ending up 50thof 53 weekend qualifiers in the Masters.

Watson has been abysmal all season, and the American duo should be opposed in a Zurich match with two players who are approaching the event in much greater spirits.

Watson, a grumpy traveller at the best of times, has just trekked back from China, where he carded a miserable final-round 74 in the Shenzhen International, finishing 26th in weak European Tour company.

Watson appears to have lost his ability to shape shots at his targets, and he is bereft of putting confidence. It is also important to note how equipment could play a role in the outcome of this contest.

The playing partners who always use the same ball have a significant advantage in the foursomes (rounds one and three), in which only one type of ball will be allowed.

Watson switched to a Volvik ball at the start of the year – he is the only elite golfer who uses them – and Holmes will almost certainly tell his pal that he is not going anywhere near the Volviks. Holmes uses Srixon, so an out-of-sorts Watson will have to quickly adjust to another new ball.

Matsuyama and Tanihara have always used Srixon balls, so will be comfortable throughout proceedings. Matsuyama bounced back to his best by shooting the joint-best round of the final day at Augusta, sharing 11th place, while Tanihara is in the form of his life, finishing fourth in the WGC-Match Play a month ago.

There are a few appealing options in the first-round foursomes. Wisconsin friends Steve Stricker and Jerry Kelly, a formidable partnership in the Shark Shootout, could prove too steady in foursomes for Smylie Kaufman and Harold Varner (7.23pm), while impressive Aussie teenager Ryan Ruffels can play his part alongside Kyle Stanley in beating Grayson Murray and Cameron Percy (3.25pm).

The combination of Tony Finau's power-packed long-game with the razor-sharp short-game of Daniel Summerhays must be respected. The men from Utah can outscore the powder-puff pairing of Peter Malnati and Mark Wilson (2.53pm) on the 7,425-yard layout.