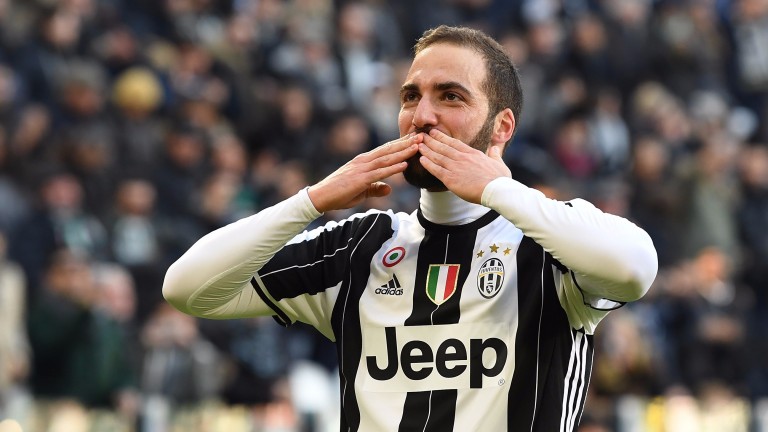 Juventus needed extra-time to defeat Milan 1-0 in last season's Coppa Italia final but they can overcome the Rossoneri in 90 minutes in their quarter-final rematch in Turin.

The title race looks like being closely-fought but Juve have been top since September and remain the best team in Italy.

Milan's only realistic hope of major silverware is the Coppa Italia but they couldn't have landed a tougher draw.

Key stat
Juventus have won ten of their last 13 matches