Hoffenheim will provide a stern test for Bayern 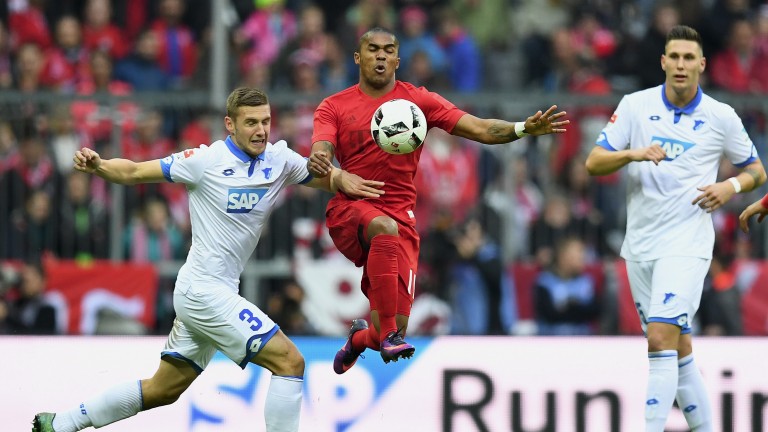 Bayern Munich have dropped points in just six of their 26 league games this season but may have to settle for a point at third-placed Hoffenheim.

The teams drew 1-1 in Bavaria last November and Hoffenheim (unbeaten in six) can pose another stern test to Bayern, who may have one eye on the weekend clash at Borussia Dortmund.

Key stat
Hoffenheim have scored in each of their last 12 fixtures.