"His work ethic is unreal" 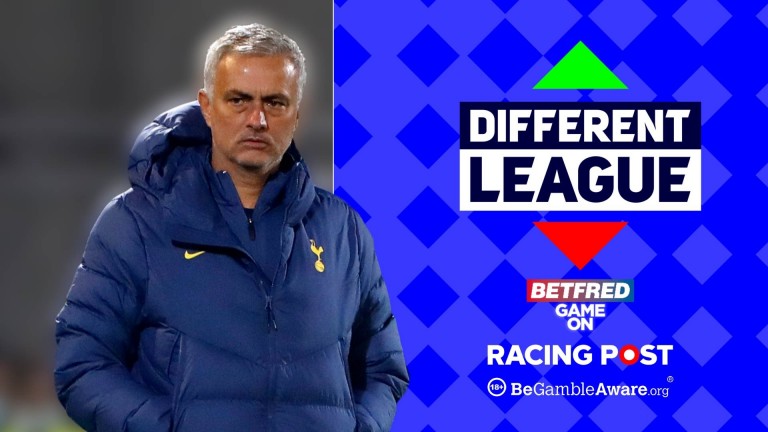 Southampton legend Francis Benali has heaped praise on Saints manager Ralph Hasenhuttl as the Austrian prepares to face Manchester City at the Etihad on Saturday.

Speaking on the Racing Post's weekly football YouTube show Different League in association with Betfred, Benali insists he never lost faith in Hasenhuttl even in the aftermath of the 9-0 loss to Leicester last season.

Asked by presenter Scott Minto whether he ever doubted the boss Benali said: "I honestly didn't. I have been on wrong end of some hefty defeats - thankfully not a 9-0 - but there have been some big defeats and they can be a turning point for better or worse.

"It was a chance to reset and refocus and we saw how Ralph took responsibility and in his post-match interview it looked like he had the world on his shoulders, but the board stood by him immediately.

"Ralph has gone back to basics, changed a few things and found a formula that works which I am pleased about because we had a turnover of managers but ideally you want stability to work through a philosophy.

"I didn't realise it would be this good and I'd love to think they could finish in the Champions League spots in what is a funny season with such a tight table. But despite the results and performances I think the top four may be too much of a stretch."

Benali, though, understands why Hasenhuttl is being linked with the likes of Manchester United and Borussia Dortmund.

He added: "When lockdown came Ralph drew up a blueprint, not only for the first team but right through the club.

"His work ethic is unreal. I am aware of him waking up at all hours to work on the club, sending messages at silly o'clock and he has the right attitude and work ethic with the squad buying into it.

"From a Saints perspective I certainly hope he stays for a long time but everyone at Southampton knows we are not the biggest and can't offer financially the same as other clubs.

"At some stage players and managers may feel they can get to another level but he is doing an incredible job and I sincerely believe and my gut feeling is he wants to continue the journey to repay the faith the board retained in him during the bad times last season."

Benali has also been impressed by the way James Ward-Prowse has taken over the captaincy at St Mary's.

"Maybe outside Southampton circles James is underrated and people don't quite realise the attributes he brings but since taking over the captaincy he has really kicked on.

"On and off the field the way he lives his life and trains he is a model pro and few are better from a set-piece perspective.

"I saw Matt Le Tissier up close and how he picked out a square in the net - those are the accuracy levels he aimed for back in the day - and speaking to Matt I know how much he rates James from free kicks."

FIRST PUBLISHED 10:08AM, DEC 17 2020
Despite the results and performances I think the top four may be too much of a stretch